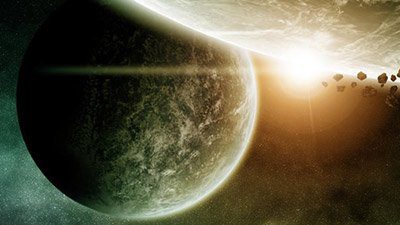 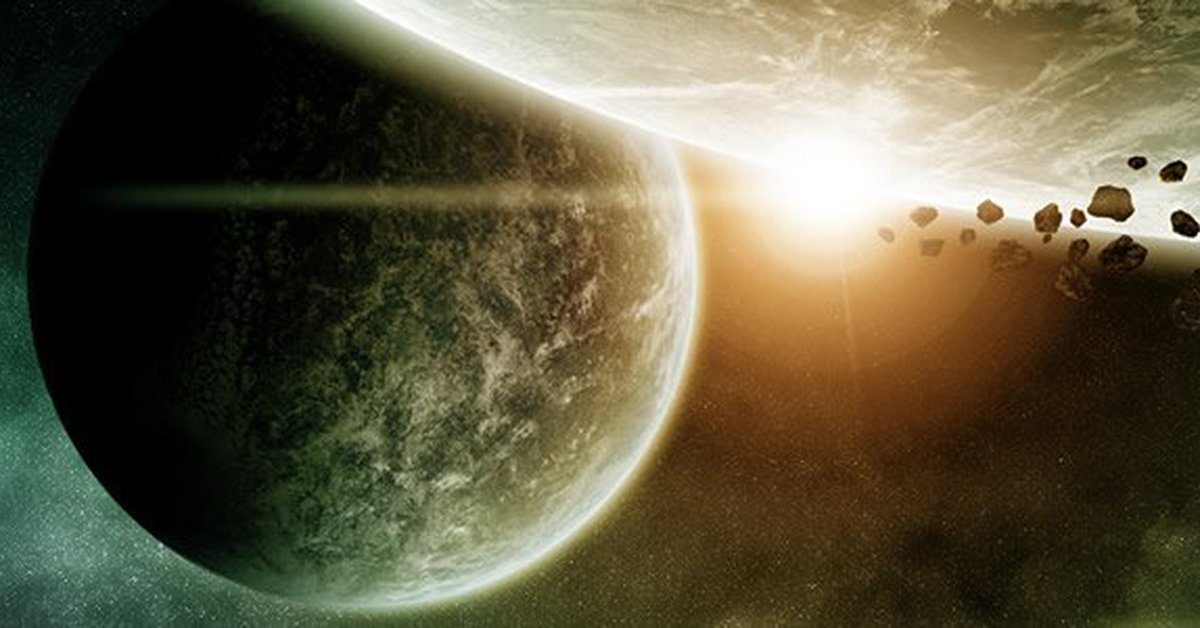 On March 21, 2022, the Jet Propulsion Laboratory (JPL) announced that the number of known exoplanets exceeded 5,000.1 It was just 30 years ago that astronomers discovered the first exoplanet—much has taken place since then. The Kepler space telescope (2009–2018) discovered over half of the known exoplanets. Upon its launch in 2018, the Transiting Exoplanet Survey Satellite (TESS) accounted for most of the rest. In addition, there are numerous ground-based programs for finding exoplanets. The James Webb Space Telescope, which launched last Christmas, is expected to detect and measure the atmospheric properties of some exoplanets. The number of known exoplanets and what we know about them is sure to grow in the coming years.

How well has this objective fared? Not very well. First, there is the problem of the many exoplanets and planetary systems around other stars that defy natural origins. Decades ago, planetary scientists worked out a theory of how planets likely formed, using the solar system as a guide. This theory results in small, rocky planets relatively close to the stars they orbit, with larger, gas giant planets far from the stars they orbit, just like in our solar system. However, over the past 30 years astronomers have discovered many gas giant planets orbiting very close to stars. In this time, astronomers have realized that the solar system is a bit of an anomaly.

These planets should not have survived the supernova explosions that supposedly formed the neutron stars. Yet, there the planets are, orbiting neutron stars.

What about earthlike planets? At the very least, a planet must be close to the earth’s size in terms of both mass and diameter to qualify as earthlike. If a planet is too small in diameter and mass, it likely has little or no atmosphere; if a planet is too large, it probably has the wrong atmospheric components. Right away, scientists eliminate planets that are not a close match for the earth’s mass or diameter (we generally know either an exoplanet’s mass or diameter, but not both). To be earthlike, a planet must orbit its star in the habitable (or Goldilocks) zone, an orbital distance from a star where liquid water might exist, provided the planet has the right mass and composition. There are a handful of exoplanets that astronomers have put forth as candidates for meeting these stringent criteria to be considered earthlike.

The Best of the Best?

But there are additional factors that are problematic for the stars in this small group. Most of these supposed earthlike planets orbit red dwarf stars. Red dwarf stars usually are variable stars, meaning that their light output varies. With the concern over climate change today, it ought to be obvious that this would lead to wild temperature swings on these planets, which is not conducive to life. But how red dwarfs vary in brightness is even more problematic than temperature—red dwarfs are prone to spotting activity, with frequent stellar flares. These flares release enough particle radiation that they can strip a planet of its atmosphere. Red dwarfs are so dim that any planets in their habitable zones are very close in proximity. This greatly increases the damage that the flares can do to the planets’ atmospheres.

Furthermore, it is likely that closely orbiting exoplanets are tidally locked to their parent stars; these planets exhibit synchronous rotation, with one side always facing the star and the other side always in night. Such slow rotation probably inhibits the magnetic fields of the exoplanets. This is important because the earth’s magnetic field protects the planet from significant atmospheric gas loss from solar flares. Finally, on an exoplanet with synchronous rotation, if an atmosphere manages to survive, the extreme heat on the sunlit side would evaporate much of the water present. The water would eventually migrate to the nightside, where it would remain condensed as ice.

They’re Looking in the Wrong Place

I have examined each claimed earthlike exoplanet as they are announced, and I have concluded that there are no earthlike exoplanets. Over 30 years ago, if scientists were asked to predict how many exoplanets would be earthlike out of 5,000, most of them might have opined that the number would reach into the dozens, perhaps even the hundreds.

So, what went wrong? It was the optimistic hope that naturalistic explanations would prevail—that life would show to be plentiful in the universe. The stark reality is far from that. The evidence reveals that we are probably alone in the universe. That is a bleak realization for those committed to naturalism. But to those who know and experience God, this is tremendous news. We already knew that God specially made man in his image. No other entity in creation is so described. Life itself is a very complex and special thing, requiring far more stringent requirements than naturalists can admit. Even an environment of a planet that can support life is very special. The lack of earthlike planets among the 5,000 exoplanets is evidence of purposeful design, indicating that there is a Designer. 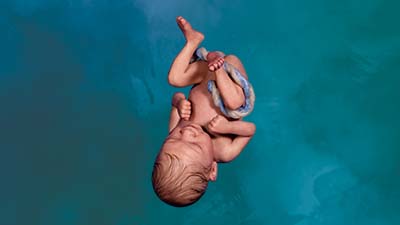 “Viability” Criterion & Age: Week 25 in the Life of an Unborn Baby 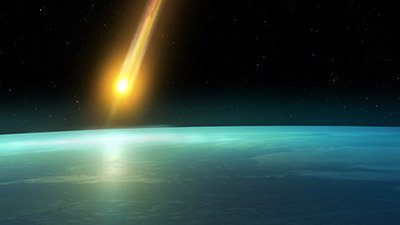 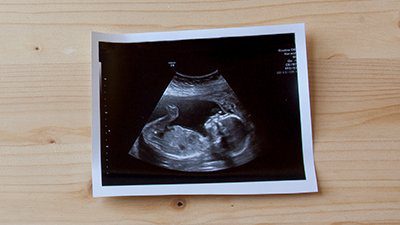 Is a Mother’s Role in Pregnancy as Host or Hostess? 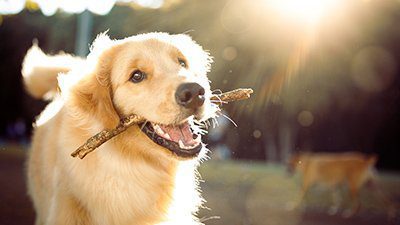 Genetics Goes to the Dogs