The United Arab Emirates capital of Abu Dhabi was under attack late Sunday night, with air defense systems engaging at least one ballistic missile in the skies above the city, the UAE Ministry of Defense (MOD) announced in a tweet.

Israel’s President Isaac Herzog and his wife Michal are currently in the UAE for an official two-day visit, the first-ever such visit by an Israeli president. Both are safe. President Herzog said he will continue his visit to the UAE, as planned, regardless of the Houthi missile attack, his spokesperson said in a statement shortly after.

“Then he shall confirm a covenant with many for one week; But in the middle of the week he shall bring an end to sacrifice and offering.” Daniel 9:27 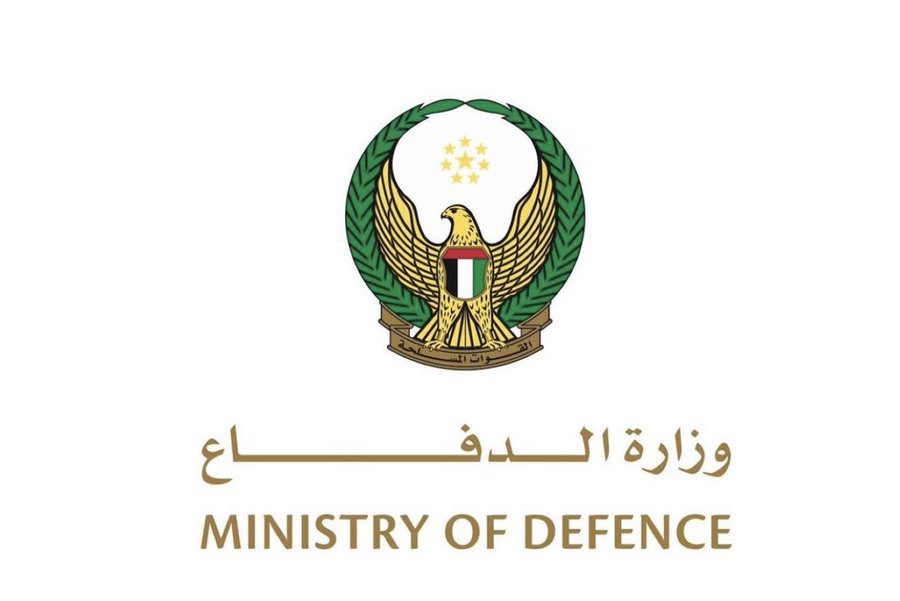 “The attack did not result in any losses, as the remnants of the ballistic missile fell outside the populated areas,” the ministry said. UAE air forces, together with the Coalition to Restore Legitimacy in Yemen, subsequently destroyed the the missile launch site in Yemen’s Al-Jawf governorate, the statement said. The ministry affirmed its “full readiness to deal with any threats,” adding it will “take all necessary measures to protect the UAE from any attacks.”

Fully Vaccinated Couple Dies From COVID Within Minutes Of Each Other

Fintech Is Financial System For Sustainable Development, Aka Technocracy

Ethiopian PM to Bennett: You let war criminals into Israel