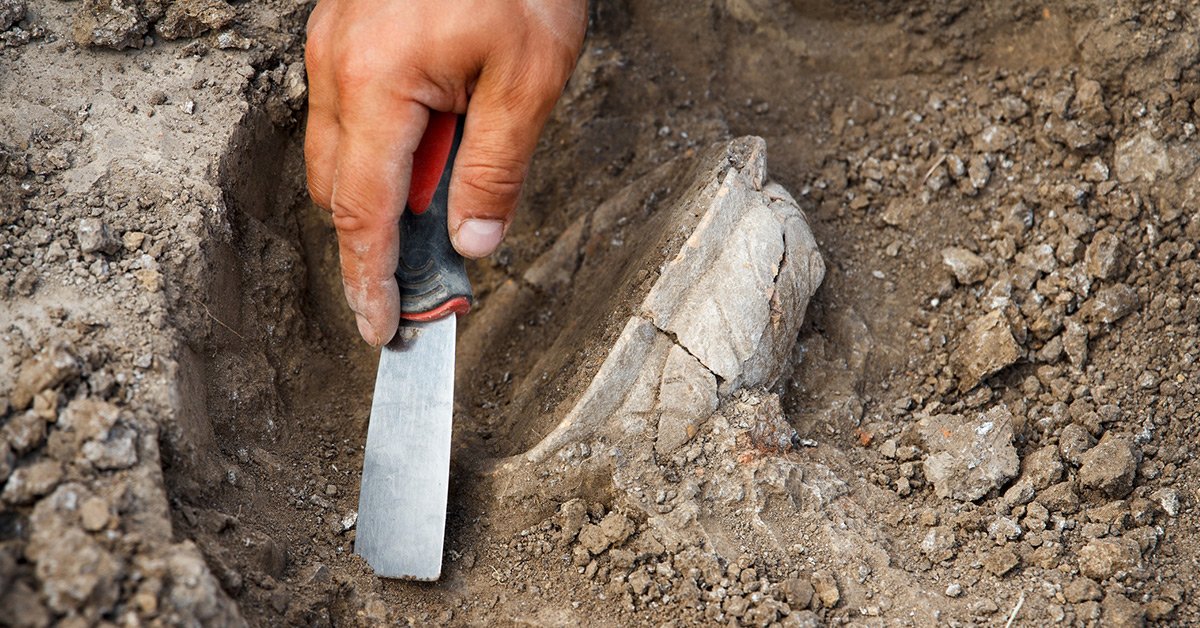 One of the most famous judges from the biblical book of Judges is Gideon, the “mighty man of valor” (Judges 6:12). God mightily used him to deliver Israel from Midianite oppression. But did you know Gideon went by another name, Jerubbaal, meaning “contender with Baal” (you can read why he was given this name in Judges 6:28–35)? And that name has been found on a piece of 3,100-year-old ceramic pottery.

The broken piece of a small jug was uncovered in a stone-lined, subterranean storage pit in Southern Israel and bears the name Jerubbaal. But did it belong to the biblical Gideon? According to reports,

Even if it did not belong to the Jerubbaal of Judges, that another Israelite of the same era bore the name suggests the authenticity of the Judges narrative.

Jerubbaal is a very distinct name with a firm meaning. In order for someone else to have been so named, they must have also distinguished themselves as a combatant of Baal. If there was another Israelite by that name, it is much more likely that they were named for Gideon, rather than coming to that name on their own.

The more archaeologists research, the more the history in God’s Word is confirmed.

The more archaeologists research, the more the history in God’s Word is confirmed. The people in the Bible really did live in the times and places the Bible says they did because God’s Word is true. As I’ve said so many times, the Bible is the history book of the universe, written by the only person who was there, who knows everything, and who never lies. The Bible’s history is true—and the gospel based in that history is true.

Isn’t it exciting being a Christian?

This item was discussed today on Answers News with cohosts Patricia Engler, Roger Patterson, and Dr. Gabriela Haynes. Answers News is our twice-weekly news program filmed live before a studio audience and broadcast on my Facebook page and the Answers in Genesis Facebook page. We also covered the following topics:

Watch the entire episode of Answers News for March 23, 2022.

Study: Only 37% of American Pastors Have a Biblical Worldview