Are Humans “Messing with Evolution”? 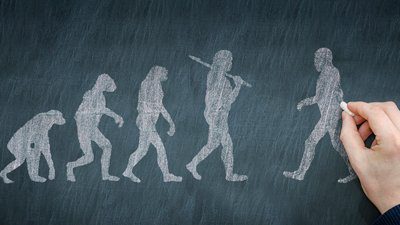 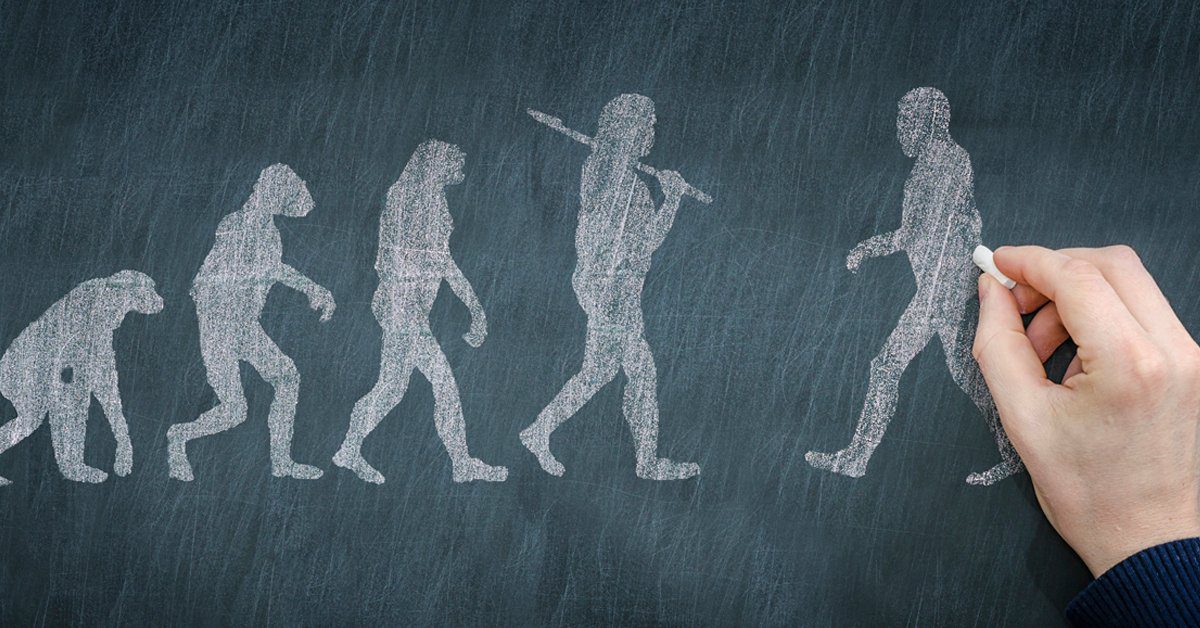 Are humans “messing with evolution”? According to a new study, we are! This study looked at so-called “rapid evolution”—which the authors argue is “not so exceptional . . . it’s actually occurring all the time”—and how humans are the driving force behind much of the current change we’re seeing in nature.

What Kind of Change?

So, what kind of change is the study referring to? Well, they give a variety of different examples of changes within populations of organisms—for example, a trend toward smaller individuals within certain populations. This impacts the population, and therefore the ecosystem, as smaller individuals tend to provide less food for humans and other predators and produce fewer offspring, therefore impacting the environment in a different way than before.

Another example they gave was the massive increase in female elephants being born tuskless due to poaching removing so many tusked females from the population. While this may seem unimportant (and, ironically, may actually help save elephants from extinction), it has consequences on the environment:

Tuskless elephants won’t shape ecosystems in the same way as their toothier brethren: They won’t tear up the soil as much when digging for tubers, for instance. And analyzing DNA in their feces revealed that tuskless elephants eat different plants.

Reportedly the variety of change across species they noted “were higher in populations affected by human activity than those that were not,” with pollution being the largest driver of change. One researcher said, “A lot of them are evolving really fast in response to these changes.” But are these changes really examples of “rapid evolution”?

The short answer is: no. “Rapid evolution” isn’t evolution at all. It’s simply variation within a kind leading to adaptation via natural selection and other processes. The article states, “This work . . . reinforces the idea that evolution is happening all the time—small changes adding up to the big ones over the long lapse in ages.” Now the small changes are observable. But those small changes are the result of genetic information already present in the genome. Nothing brand-new is being created. Rather the species are adapting to a changing world because of the genetic variety God placed into that kind at the beginning. These scientists haven’t observed anything brand-new forming—and they won’t. This research has zero to do with molecules-to-man evolution.

They argue that those small changes will add up to big ones, given enough time. But even if they had millions of years, there is no known mechanism that can create brand-new genetic information to form new functions and features. So, no, time is not the magical ingredient that will turn an amoeba into a man. Evolution is impossible—there’s no mechanism for it!

But even if they had millions of years, there is no known mechanism that can create brand-new genetic information to form new functions and features.

Is It Such a Bad Thing?

Now most articles that reference changes in nature, climate change, and man’s influence on creation are very “doom and gloom.” But this article actually ended on a different, more positive, note:

That may seem grim, but you can interpret these results in a reassuring way too. If we overfish to the point where species start to shrink, well maybe that’s just a sign that humans are not immune to the feedback loops that govern every other living thing. The animals we know will change or disappear, and new ones will evolve to take their place—life will endure, even if life as we know it doesn’t. “Because of studies like these I don’t have any fear about life on Earth under climate change. . .The natural world will still exist, but it may not be the same world and some species will go extinct. But others will change and evolve.”. . .

Despite everything we’ve thrown at them, this research shows that some animals and plants will be able to adapt quickly enough to outpace the warming planet—they’ve been doing it for millions of years.

Now I agree that studies like this aren’t a cause of despair. As Christians, we need to pay attention to such studies to ensure we (who were given dominion over the creation) are being good, careful stewards of God’s creation, using it for our good and God’s glory, while keeping future generations in mind. But we also know that God designed this world, it hasn’t been around for millions of years, and God has promised that seasons will continue (Genesis 8:22), so climate change will not destroy the planet.

Such studies should remind us of the wisdom of our God, who designed life to survive and thrive in an ever-changing and sin-cursed world.

But creatures aren’t evolving to take the place of other creatures, and they haven’t been doing that for millions of years. Rather, for thousands of years, creatures have been adapting to fill various changing environments using the incredible genetic diversity God created and placed into their kind at the beginning. Such studies should remind us of the wisdom of our God, who designed life to survive and thrive in an ever-changing and sin cursed world.

This item was discussed today on Answers News with cohosts Patricia Engler, Bodie Hodge, and Roger Patterson. Answers News is our twice-weekly news program filmed live before a studio audience and broadcast on my Facebook page and the Answers in Genesis Facebook page. We also covered the following topics:

Watch the entire episode of Answers News for February 21, 2022. 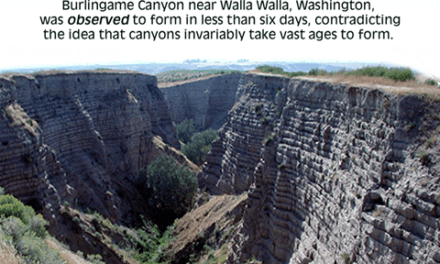 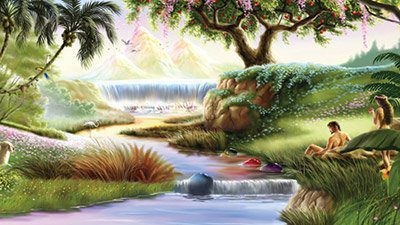 Creation Stories from Around the World 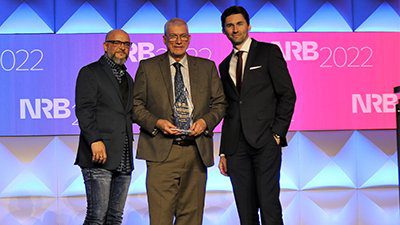