As ‘President’ Biden Cowers At Camp David, The United States Military Under His Order Suffering Humiliating And Crushing Defeat In Afghanistan

The United States ambassador in Afghanistan has fled the U.S. Embassy in Kabul for the airport, according to multiple news reports. This is President Joe Biden’s Saigon moment. And unfortunately, it was very predictable.

President Trump had a deal all worked out and in place to ensure that the United States military could withdraw from Afghanistan with strength and dignity, and all Joe Biden had to do was simply abide by the conditions already set in place. Had he done that, it would have been a huge win for the Biden administration, and they would have been credited for successful withdraw instead of Trump. It was a no-brainer. Then Joe did some ‘thinking’, and everything changed

“When the righteous are in authority, the people rejoice: but when the wicked beareth rule, the people mourn.” Proverbs 29:2 (KJB)

Right now the whole world is watching in real-time the stunning and nearly unimaginable defeat the US military is having at the hands of the Joe Biden Pentagon. American flags are being burned, US personnel are fleeing in terror, and the Taliban suddenly looks like the new champion. The only thing that could make this worse would be hostage videos, with American soldiers confessing in a darkened room, with a gun to their head. Something makes me think we just might see that before all this is over. What a sad, pathetic day for the greatest military force ever assembled, the United States military, who at the moment, are leaderless.

FROM BREITBART NEWS: The ambassador fleeing the embassy came after Biden administration officials insisted the embassy would remain open. According to the U.S. Embassy in Kabul, the airport was “taking fire,” and Americans were instructed to “shelter in place” at the airport.

Event: The security situation in Kabul is changing quickly including at the airport. There are reports of the airport taking fire; therefore we are instructing U.S. citizens to shelter in place.

U.S. citizens wanting assistance in departing the country should register for any option that might be identified to return to the United States, and must complete this Repatriation Assistance Request for each traveler in their group. Spouses and minor children of U.S. citizens in Afghanistan who are awaiting immigrant visas should also complete this form if they wish to depart. Please do so as soon as possible. You must complete this form even if you’ve previously submitted your information to the U.S. Embassy in Kabul. Do not call the U.S. Embassy in Kabul for details or updates about the flight. This form is the only way to communicate interest in flight options.

President Joe Biden, who left for vacation to Camp David on Thursday, ordered an additional 1,000 American troops to Kabul to assist in evacuating U.S. Embassy staff and Afghans applying for American visas, bringing the total of U.S. forces heading to Kabul up to 4,000, to assist the approximately 650 U.S. troops already there.

Earlier on Sunday, Afghanistan President Ashraf Ghani fled the country. The collapse of the U.S.-backed government in Afghanistan came at stunning speed. U.S. intelligence estimates had predicted a collapse over months, not days. U.S. military officials up through Friday insisted a collapse was not “inevitable.” READ MORE

The Taliban readied its forces on outskirts of the Afghan capital from all sides on Sunday as panicked civilians prepared for the armed group’s takeover of Kabul nearly 20 years after relinquishing power in an American-led assault.

Biden said there would be no ‘helicopter on rooftops’ moment, and he was 100% wrong

President Joe Biden’s administration is facing intense pressure as the Taliban continues to take control in Afghanistan. The White House maintains that Biden has no regrets over his decision to withdraw U.S. troops from the country by the end of August.

CNN: “Where’s The President?,” “No Indications That Pres. Biden Is Going To Address The Nation”

The post As ‘President’ Biden Cowers At Camp David, The United States Military Under His Order Suffering Humiliating And Crushing Defeat In Afghanistan appeared first on Now The End Begins. 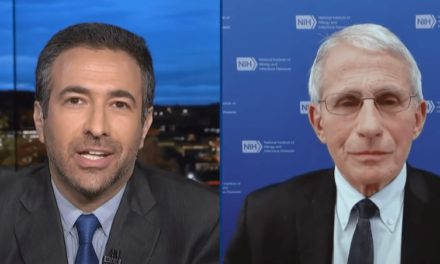 Brotherhood of Darkness and Banking 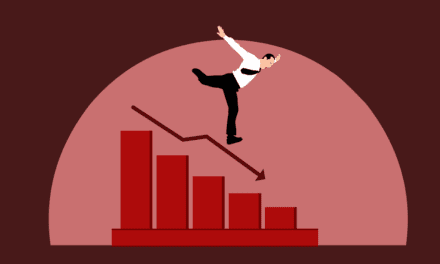 Now the Mainstream Media Is Telling Us That “More Trouble Is Ahead” For the U.S. Economy 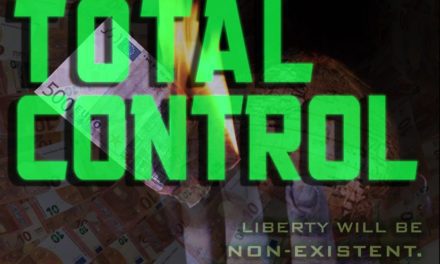 The War On Cash Is Very Real, Not Just Speculation