Pretend President Joe Biden will resume his August vacation at his luxury home in Wilmington, Delaware, on Saturday, after postponing his planned departure from the White House on Friday afternoon. 15,000 Americans remain stranded in Afghanistan.

Our pretend president Joe Biden has had a rough couple of days, appearing before the media uttering statements that were devoid of the actual reality on the ground in Afghanistan, and then turning his back to the American people, refusing to answer any questions. If you’ve ever wondered what it looked like when a nation was falling, this is it. In the midst of all this chaos, Biden chose to flee Washington to finish his vacation at his luxury home while Americans scream for deliverance in Afghanistan.

“When the wicked are multiplied, transgression increaseth: but the righteous shall see their fall.” Proverbs 29:16 (KJB)

At this point, there can be no question that thousands of Americans will not be rescued before the deadline, the only question is how many thousands will it be? Does Biden need to be removed via the 25th Amendment, yes he does, but guess what? That’s been the plan the whole time. As bad as things are right now, when Biden is removed they will get many, many times worse. Can you picture President Kamala with VP Hillary, or VP Pelosi? Looks like America, already knee-deep in our second Civil War, may just find itself in the throes of a second revolution. But it’s likely too late for even that.

Biden will receive an update from his national security team before he leaves. Vice President Kamala Harris will attend the meeting virtually, as she left Friday night for a foreign trip to Singapore and Vietnam.

Biden continues pursuing an August vacation, taking nine Marine One helicopter flights in just 18 days, as he travels between his home in Wilmington, the Camp David presidential retreat, and the White House.

He was initially expected to leave Thursday to return home for a long weekend, but he repeatedly delayed his departure, likely to avoid the bad optics of vacationing while Americans were still trapped in Afghanistan. READ MORE

Sky News: “This Is The Worst Day By Far” At Kabul Airport, “Utterly Horrendous”

The post As Upwards Of 15,000 Americans Remain Stranded In Afghanistan, A Confused And Very Old Looking Joe Biden Flees Washington To Resume Vacation appeared first on Now The End Begins. 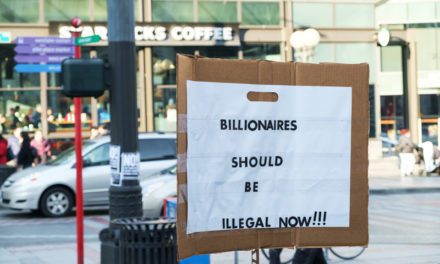 Billionaires are Not Morally Qualified to Shape Human Civilization 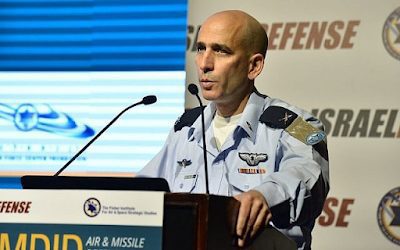 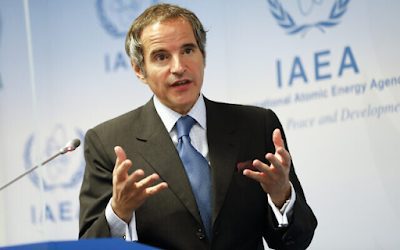 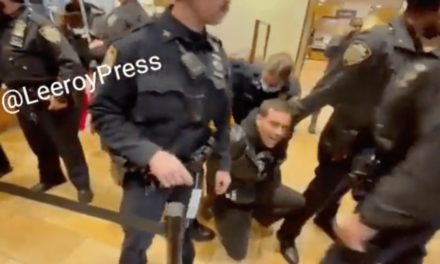 Army Vet Swarmed by Cops, Arrested and Jailed Over Ordering Food Without a Vax Pass (Video)