Bennett suggested Biden reopen consulate in Ramallah or Abu Dis, US said no 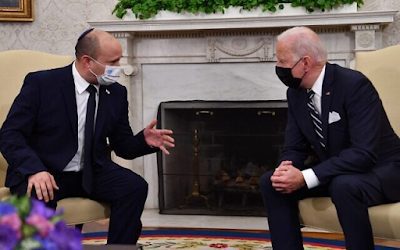 Prime Minister Naftali Bennett proposed to US President Joe Biden that the American consulate be reopened on the outskirts of Ramallah or in the West Bank town of Abu Dis to the east of Jerusalem, however the United States has said it is not interested in the plan.

When the Trump administration moved the US embassy to Jerusalem, the mission was subsumed into the embassy as the Palestinian Affairs Unit, which was regarded by Palestinians and others as a major blow to their diplomatic standing.

Israel publicly opposes the reopening of the consulate.

A similar idea to reopen the mission outside of the Jerusalem boundaries was touted by Bennett’s predecessor Benjamin Netanyahu — Abu Dis was in fact designated by the Trump administration as making up part of the capital of a future Palestine.

Bennett recently told settler leaders that he pushed back against Biden on the reopening of the American consulate in East Jerusalem, as well as Iran’s nuclear program and Israeli settlement building, during his meeting with the American leader at the White House in August.

“I told Biden ‘no’ three times,” he said during the September 9 meeting with leaders of the Yesha Council settlements umbrella group, sources present told Zman Yisrael, The Times of Israel’s Hebrew-language sister site.

The new administration has announced plans to reopen its Jerusalem consulate, which had served Palestinians in the West Bank and East Jerusalem and acted as a de facto US mission to the Palestinians.

However, the Biden administration has agreed to hold off on changing the Palestinian Affairs Unit back into a consulate — the staff still operates out of the former consulate building on Agron Street near downtown — until after Bennett’s government potentially passes a budget by a November deadline. Officials had worried that opening the consulate could trigger a rift within the broad coalition and destabilize or bring down Bennett’s government.

Last week Likud MK Nir Barkat was in Washington, DC, lobbying American lawmakers from both parties against reopening a diplomatic mission to the Palestinians in Jerusalem.

While the now-opposition lawmaker did not raise any hackles about the consulate, which predates Israel, for all 10 years he was at the city’s helm, he now says that reopening the consulate is unnecessary with the US embassy to Israel in Jerusalem, echoing the Trump administration’s own reasoning for shutting it.

Bennett is currently in the US after his first speech to the United Nations General Assembly on Monday, which made no mention of the Palestinians.

Ukraine’s President Tells Biden To “Calm Down” In Phone Call 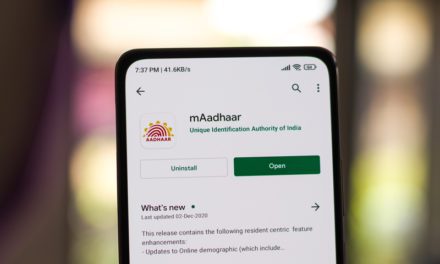 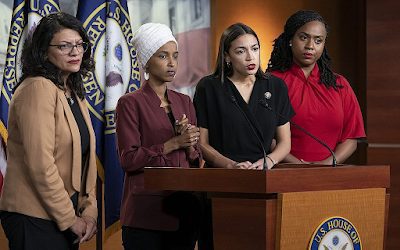