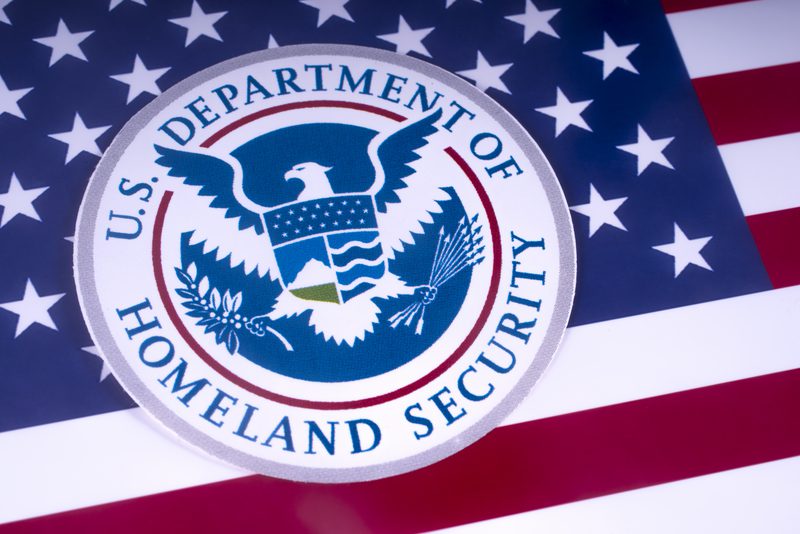 (by Jack Phillips, The Epoch Times via Zero Hedge) – The U.S. Department of Homeland Security (DHS) on Feb. 7 declared a heightened terrorism threat due to “false and misleading narratives,” misinformation, and “conspiracy theories.” “The United States remains in a heightened threat environment fueled by several factors, including an online environment filled with false or misleading narratives and conspiracy theories, and other forms of mis- dis- and mal-information introduced and/or amplified by foreign and domestic threat actors,” the DHS bulletin said. The agency did not say what foreign or domestic actors are responsible for the alleged proliferation of misinformation or disinformation. […] 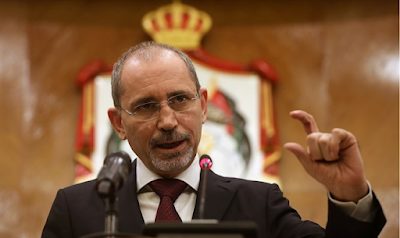 Jordan: There is no alternative to the two-state solution 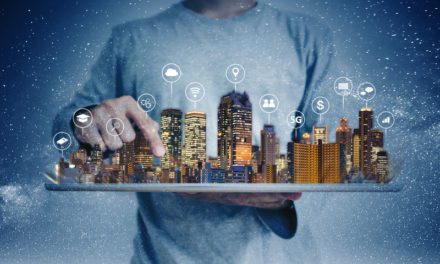 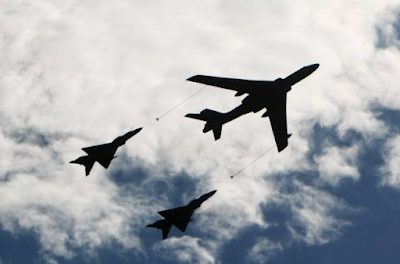 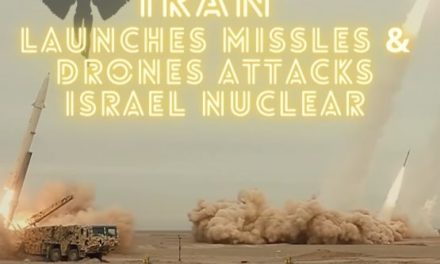