Britain officially designates all of Hamas a terrorist organization 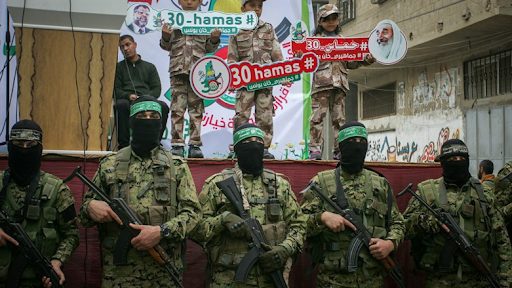 Britain on Friday officially designated the entirety of the Hamas organization as an “Islamist terrorist group”.

Hamas’ military wing, the Al-Qassam Brigades, had been banned in Britain since 2001 but the ban is now extended to its political entities as well.

British Home Secretary Priti Patel announced last week that Britain would blacklist all of Hamas, but the move required the approval of parliament before it could come into effect.

“The Islamist terrorist group Hamas has today become a proscribed terrorist organization in the UK in its entirety following parliament’s approval,” Britain’s Home Office said in a statement.

“This means that members of Hamas or those who invite support for the group could be jailed for up to 14 years,” it added.

Patel said, “This is an important step, especially for the Jewish community. Hamas is fundamentally and rabidly anti-Semitic. Anti-Semitism is an enduring evil which I will never tolerate. Jewish people routinely feel unsafe at school, in the streets, when they worship, in their homes, and online.”

Hamas has vowed to take immediate action against the British government’s decision to declare its political arm a terrorist organization and promised to would expose the “biased” British position on the Palestinian issue.

Hezbollah, which itself was designated by Britain as a terrorist organization in 2019, also condemned Britain for the Hamas blacklist. 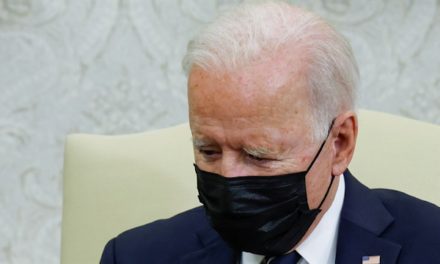 'Biden has done everything to undermine regional defense pact against Iran' 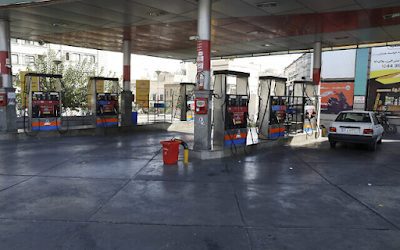 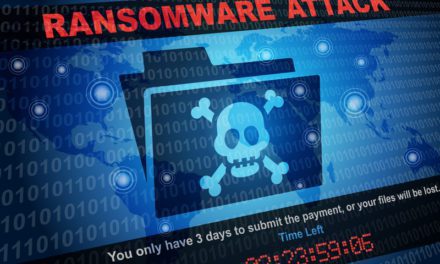 $5.9 Million Ransomware Attack on Farming Co-op May Cause Food Shortage 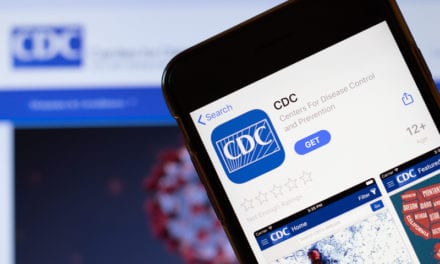 CDC Members Own More Than 50 Patents Connected to Vaccinations