Assessment: “He thought that Jews control the world,” which is an understanding that is untrue and that is “antisemitic at its essence,” Rabbi Cytron-Walker said …

In the moments when Rabbi Charlie Cytron-Walker and the other two hostages in the Colleyville, Texas, synagogue were most afraid they would die, they acted quickly to escape.

“I whispered ‘are you ready to go?’” Walker-Cytron recalled in a Zoom interview with The Jerusalem Post on Thursday. “I didn’t care if the gunmen heard.”

“For the day of the Lord upon all the nations is near;
As you have done, it shall be done to you;
Your reprisal shall return upon your own head.” Obadiah 1:15 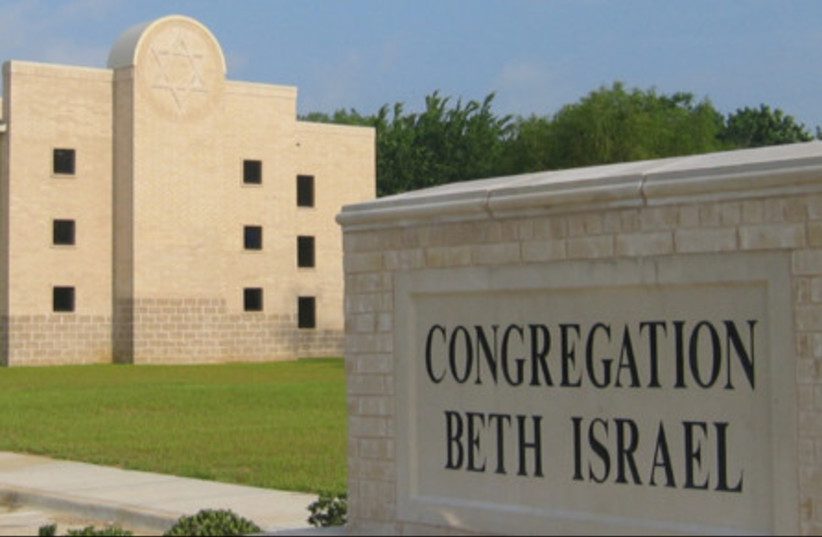 The perpetrator’s gun “was not in a good position,” so Cytron-Walker threw a chair at him, distracting him. Then he ran with the other hostages through a nearby exit door, he said, recalling the moments they fled Congregation Beth Israel, where he has been the rabbi for 15 years.

Now that he thinks about it days later, that moment seems unbelievable to him. He had not known he would have the power to act.

“I thew a chair at a gunman, that is unbelievable,” he said. “I am really glad that I had the courage to do so.”

He said there was a one-in-a-billion chance that the man who walked through his synagogue door seeking help while they were in the building to hold Saturday morning Sabbath services on a live feed would actually be a gunman that would take him and three others hostage.

Presbyterian Pastor: Any Reason is a Good Reason to Kill a Baby in an Abortion

WHO Meets To Craft Global Pandemic Treaty With Teeth To Punish