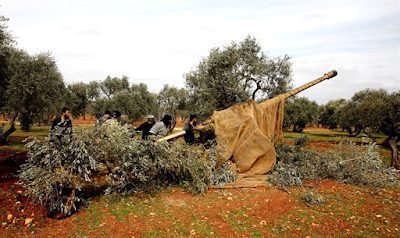 Israel’s defense establishment is alert to recent threats that Iran may retaliate for attacks on Syria allegedly carried out by Israel, Israel Hayom reported.

The establishment is also taking very seriously the possibility that Syria or one of the Iranian satellites in the region will attempt to retaliate.

On Wednesday, the pro-Iranian militias in Syria threatened revenge outright, a statement by a joint command center shared by the various militias in Syria said. The statement also claimed that four members of the groups were eliminated and several others injured in an IDF strike near Homs.

According to the report, which was published on the Hezbollah-affiliated Al Mayadeen, during the attack, which was launched from the area near where the borders of Jordan, Iraq, and Syria meet and which is controlled by the US, a militia enlistment site was attacked, along with additional facilities which serve the groups in eastern Syria.

Meanwhile, the Russian Center for Coordination and Reconciliation in Syria, the Russian body which manages Moscow’s involvement in the country, on Thursday night published that on Wednesday four Israeli F16s attacked near Palmyra, Syria.

According to the Russian Center, the Syrian army decided not to use anti-aircraft missiles since two civilian aircraft were in the area which they did not want to chance harming – one flying from Baghdad to Beirut and the second making its way to Damascus. 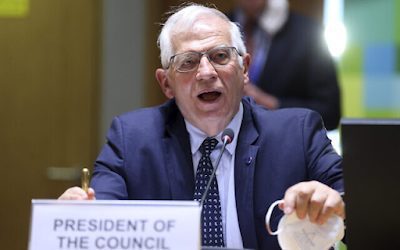 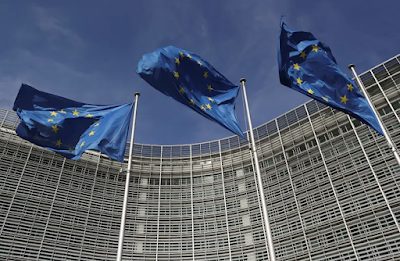 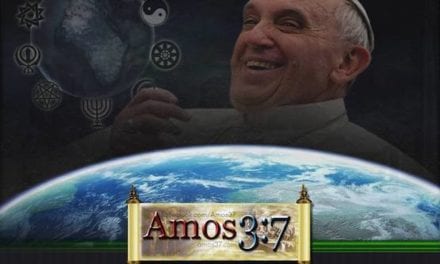 Pope’s Push For One World 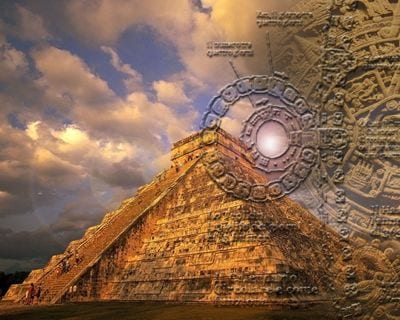