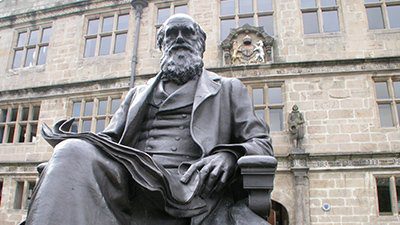 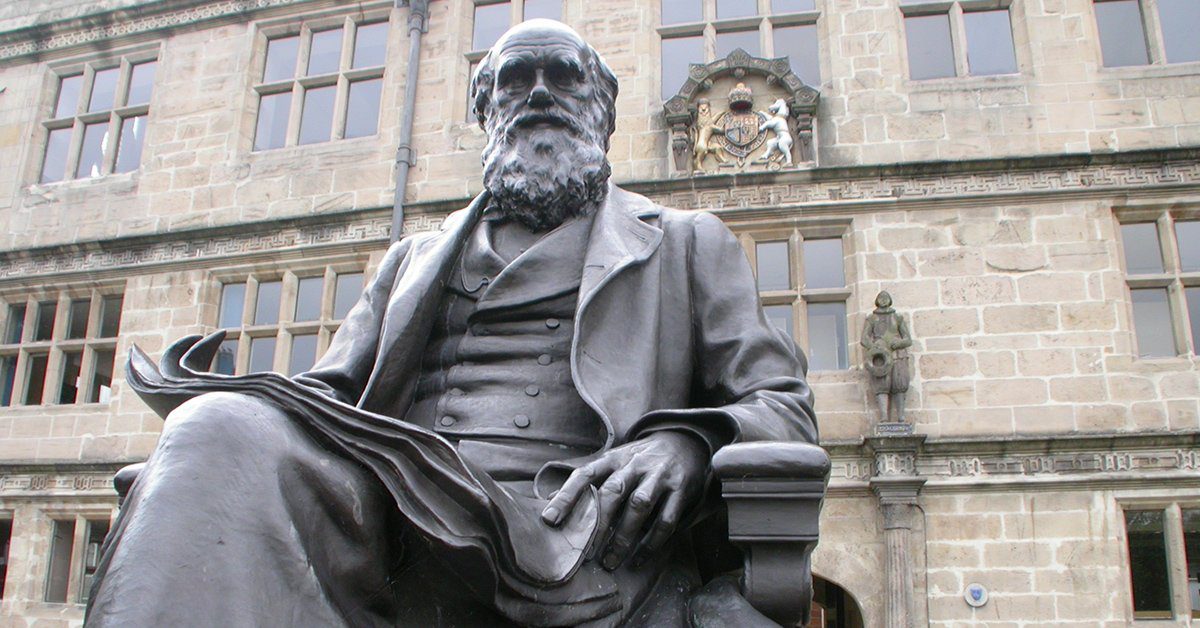 Darwinism has a very bloody legacy. Charles Darwin’s ideas on human evolution fueled a specific kind of racism, influencing generations to believe there were higher and lower (primitive and advanced) races (with so-called Caucasians at the top of the evolutionary hierarchy). Darwin’s views influenced a wide variety of evil people, including perhaps the most infamous of all: Adolf Hitler.

The bloodstained legacy of Darwin is highlighted in a new book from historian Richard Weikart. According to a write-up about the book,

The work reveals how Charles Darwin’s theory of evolution shaped the views of Hitler and the Nazis, and how the Nazis championed Darwinism during the Third Reich. Guided by Darwin’s Descent of Man and by early Darwinists such as Ernst Haeckel, the Nazis viewed the “Nordic race” as superior to other races. Worse, they concluded that the Nordic Germans should advance human evolution by ridding the world of “inferior” individuals and races, and claiming more living space for themselves and their offspring. The results were forced euthanasia programs for “unfit” Germans, the Holocaust, and World War II.

We’ve pointed out the connection between Hitler (and the atrocities the Nazis committed) and Darwin and his racist writings and teachings many times before (see, for example, “Humanism: the Most Blood-Stained Religion Ever?” and Hitler and the Nazi Darwinian Worldview by Dr. Jerry Bergman). It’s important to understand this link because ideas have consequences! And the idea of evolution has had, and continues to have, deadly consequences.

When it comes to “race” and racism, Darwin was wrong.

When it comes to “race” and racism, Darwin was wrong. Humans are not split into various races at higher and lower stages of evolution. The Bible makes it clear that God specially created mankind in his image. We are all descendants of Adam, “the first man” (1 Corinthians 15:45), and Eve, “the mother of all living” (Genesis 3:20). So, there’s only one race—the human race. And this has been confirmed by genetics.

In other words, the “science” of Darwin was wrong (when it contradicts God’s Word, that’s true for any “science”—really interpretations of the evidence), and the history recorded in God’s Word was right all along.

Where’s the cancel culture when it comes to Darwinian evolution being taught in schools and having books on Darwin’s ideas in libraries? They won’t touch Darwin, as he’s the priest of the religion of naturalism.

This item was discussed yesterday on Answers News with cohosts Dr. Georgia Purdom, Patricia Engler, and Bryan Osborne. Answers News is our twice-weekly news program filmed live before a studio audience and broadcast on my Facebook page and the Answers in Genesis Facebook page. We also covered the following topics:

Watch the entire episode of Answers News for February 14, 2022. 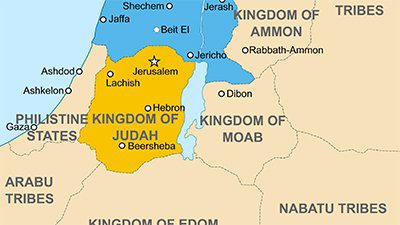 Archaeological Evidence for the Kingdom of Judah 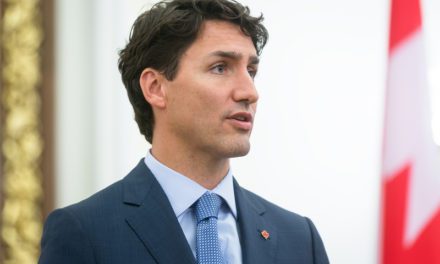 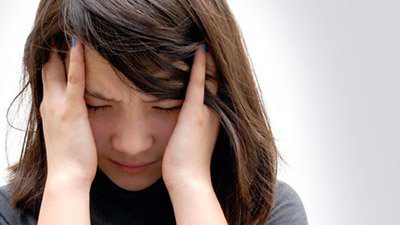 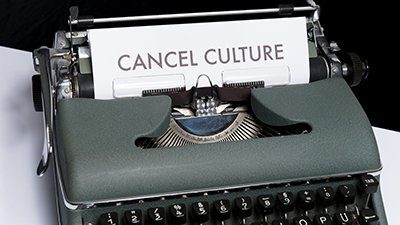