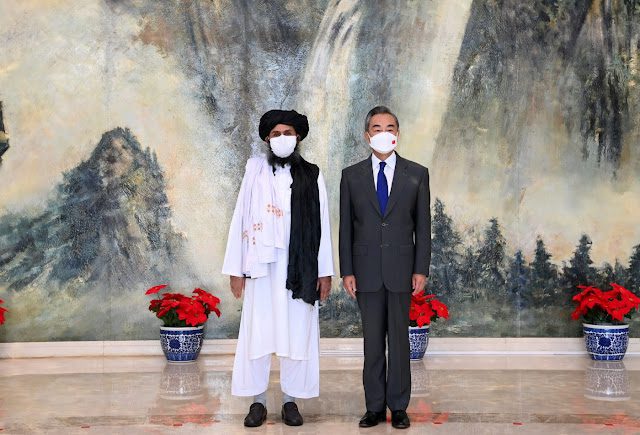 Democratic leadership in the House blocked a GOP-led measure to sanction trade between the Taliban and China, with the chairman of the House Foreign Affairs Committee citing opposition to any move that could anger the Afghan terror group, according to congressional sources briefed on the matter.

House Republicans tried to attach an amendment to the recently passed National Defense Authorization Act, the sprawling annual defense-funding bill, that would sanction any person or business that attempts to work with the Taliban to purchase rare earth minerals, a lucrative natural resource coveted by China and used to power most modern electronics. The Communist regime has used the American exit from Afghanistan to boost its presence in the war-torn country, in part to gain access to its natural resources, which are valued at anywhere from $1 to $3 trillion. (Read More) 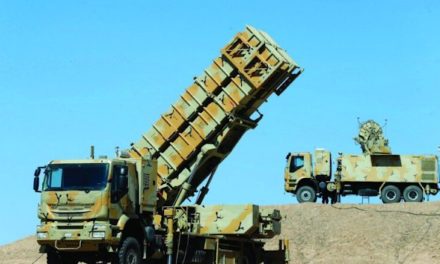 The “Son of Sam” Case: A Rare Window into the Inner-Workings of the Occult Elite 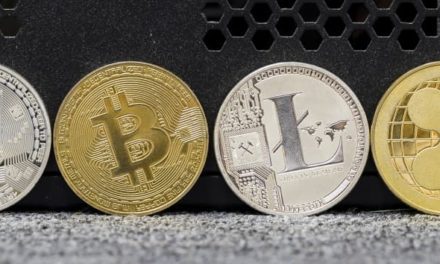 Cryptocurrencies tumble, with bitcoin falling 7% and ether down 8% in the last 24 hours