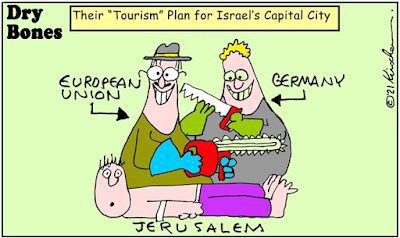 The decision by the European Union (EU) and Germany to launch the East Jerusalem Tourism Development Programme is in reality a blatant attempt by them to see Jerusalem divided by creating political facts on the ground under the guise of helping promote tourism in East Jerusalem.

The German representative – Oliver Owcza – was quite happy to create this tourism smokescreen:

“As Germans and Europeans we value tourism that is of quality and locally owned. We therefore are confident this project will connect the tourism community and support new concepts and services. As it will contribute to more and better job and career opportunities”

European Union Representative – Sven Kühn Von Burgsdorff – however – did not seek to hide the consortium’s real objective – firing these bullets:

‘’Palestinians in East Jerusalem are facing daily political, economic, and social challenges. Tourism has always been one of the main income-generating activities in the city and helped maintaining the Palestinian presence and identity of the city.

“Our joint work as Europeans reflects once again the clear and united position of the EU and its Member States with regard to East Jerusalem. For us, East Jerusalem is part of the occupied Palestinian territory and the status of Jerusalem as the future capital for the two states should always be respected and protected.’’

Words do have meaning.

“The Palestinians are those Arab citizens who were living normally in Palestine up to 1947, whether they remained or were expelled. Every child who was born to a Palestinian parent after this date whether in Palestine or outside is a Palestinian.”

This Arabs-only definition was repeated in article 5 of the new PLO Charter adopted in 1968.

Jewish claims in East Jerusalem are expressly rejected by the PLO in the 1964 PLO Charter – repeated almost verbatim in the falsehoods of article 20 of the 1968 Charter: READ MORE 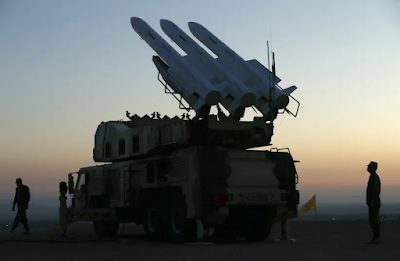 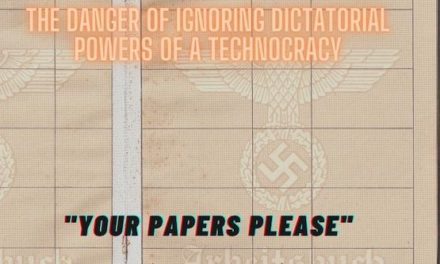 The Danger Of Ignoring Dictatorial Powers of a Technocracy 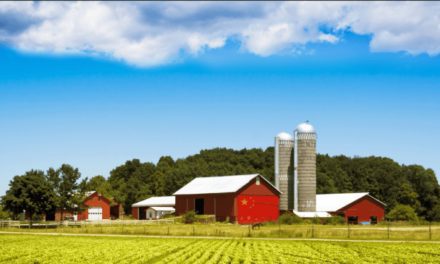