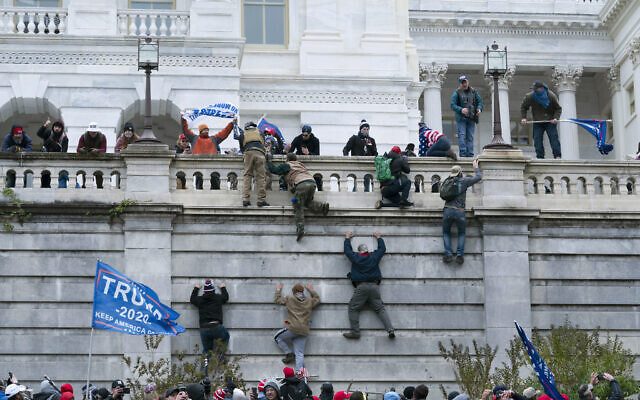 AP — Facebook prematurely turned off safeguards designed to thwart misinformation and rabble-rousing after Joe Biden defeated Donald Trump in last year’s US elections in a moneymaking move that a company whistleblower alleges contributed to the deadly Jan. 6 invasion of the US Capitol.

The whistleblower, former Facebook product manager Frances Haugen, also asserted during an exclusive interview that aired Sunday on CBS’ “60 Minutes” that a 2018 change to the content flow in Facebook’s news feeds contributed to more divisiveness and ill will in a network ostensibly created to bring people closer together.

Despite the enmity that the new algorithms were feeding, Facebook found that they helped keep people coming back — a pattern that helped the Menlo Park, California, company sell more of the digital ads that generate most of its advertising.

“The thing I saw at Facebook over and over again was there were conflicts of interest between what was good for the public and what was good for Facebook,” said Haugen, who joined Facebook in 2019 after working at other Silicon Valley companies such as Google and Pinterest. “And Facebook, over and over again, chose to optimize for its own interests, like making more money.”

Facebook’s annual revenue has more than doubled from $56 billion in 2018 to a projected $119 billion this year, based on the estimates of analysts surveyed by FactSet. Meanwhile, the company’s market value has soared from $375 billion at the end of 2018 to nearly $1 trillion now.

Even before the full interview came out, a top Facebook executive was deriding the whistleblower’s allegations as “misleading.” READ MORE 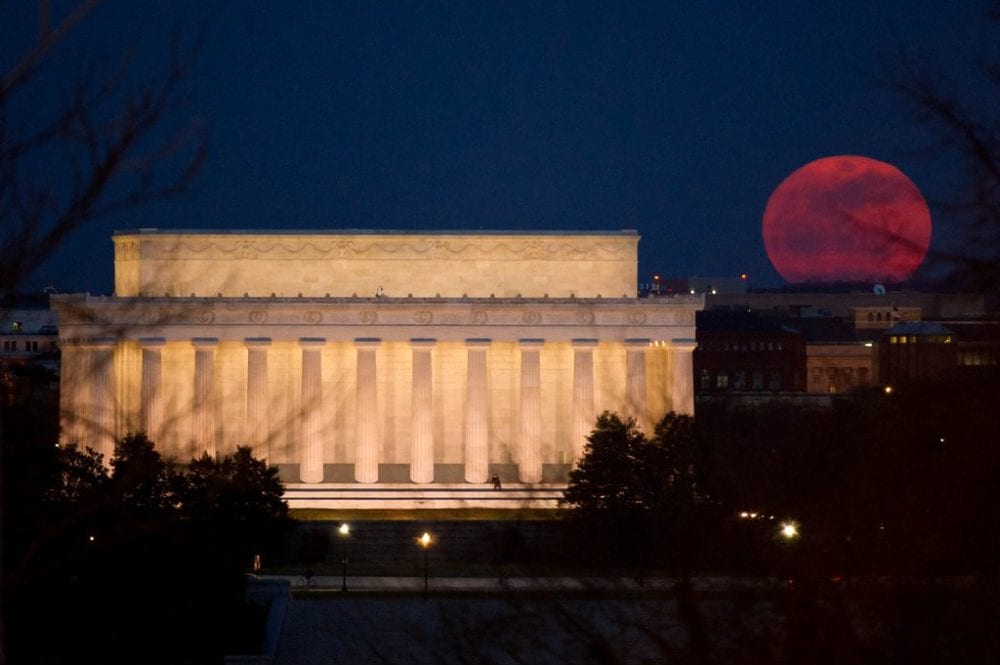 Front men of The Illuminati 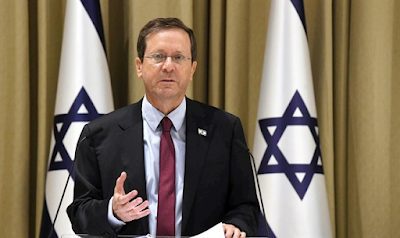 'A surprise like the Yom Kippur War will never repeat itself'