Fidelity Explains Why We Live In A Bitcoin-First World, Plain & Simple 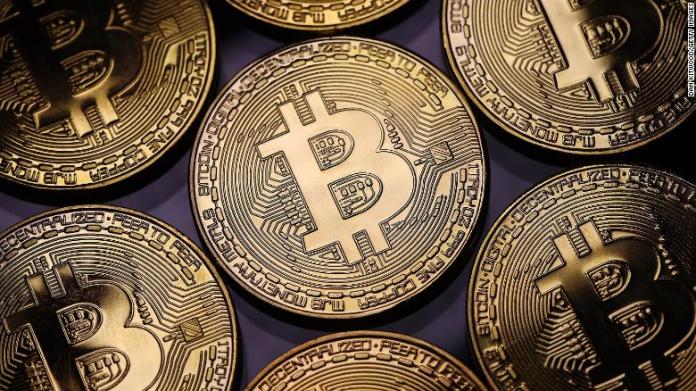 The asset manager thinks “bitcoin should be considered first and separate from all other digital assets that have come after it.” This is huge, considering the Fidelity Digital Assets division’s website opens with “We envision a future where all types of assets are issued natively on blockchains or represented in tokenized format.” That multichain-focused company recognized Bitcoin’s inherent superiority in their latest report.

They also “believe it is highly unlikely for bitcoin to be replaced by an “improved” digital asset for several reasons.”

The rest of the document, more or less, consists of stating and analyzing those reasons.

The Fidelity report is exactly what Paul Krugman needs to understand the difference between Bitcoin and the rest of crypto. It starts with a fairly basic and non-technical overview of how the Bitcoin network works. It explains its “enforceable scarcity,” and how Bitcoin’s “monetary network effects” are unbeatable. It goes as far as claiming that “any subsequent monetary good would be “reinventing the wheel.”

It explains classic Bitcoin-related concepts like “The blockchain trilemma” and its trade-offs. It goes into “The Lindy Effect, also known as Lindy’s Law, is a theory that the longer some non-perishable thing survives, the more likely it is to survive in the future.” And more, much more.

“ He causes all, both small and great, rich and poor, free and slave, to receive a mark on their right hand or on their foreheads,” Rev. 13:16 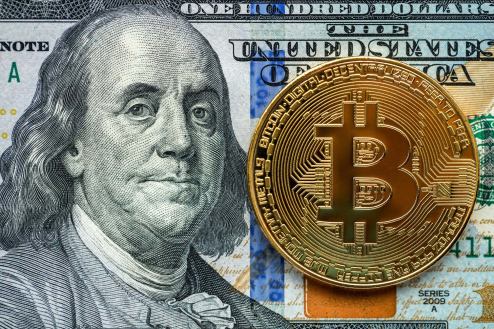 How Did Fidelity Arrive At A Bitcoin-First Stance?

A question arises, why does Fidelity consider Bitcoin a monetary good in the first place? They list four reasons … 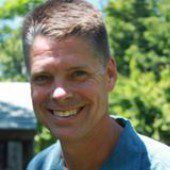 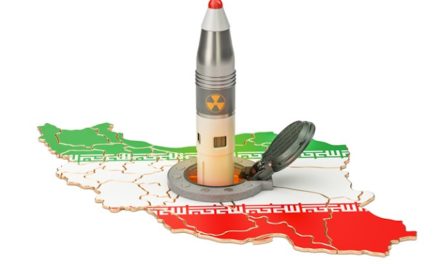 srael prepares for ‘plan B’ after latest Iranian nuclear violations 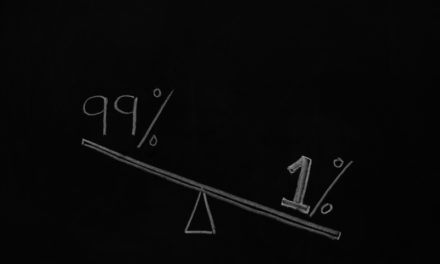 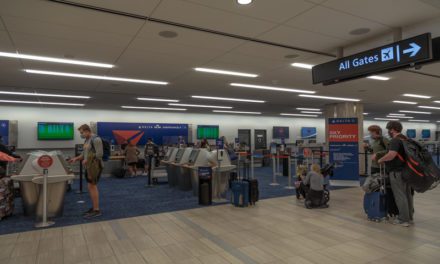 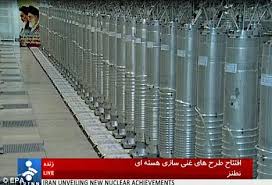