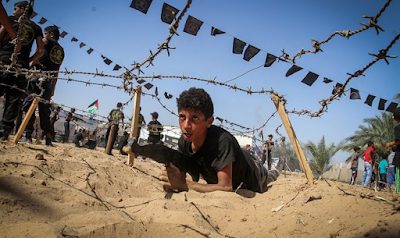 The Hamas-affiliated Falastin newspaper has reported that in the past week, there has been a rise in the number of clashes between Palestinian Authority (PA) Arabs and the “forces of the occupation and settlers” in Judea and Samaria.

According to the report, over the past week PA Arabs attacked Israeli targets at 174 locations in Judea, Samaria, and Jerusalem. During these incidents, terror attacks were carried out in the following ways: Shooting, hurling explosives, and firebombs.

Seventeen “settlers” and soldiers were injured in these clashes, the report added.

In addition, there were clashes in Abu Dis, the Bab al-Zawiya area in Hebron, Beita, the Huwara checkpoint and Bayt Dajan near Shechem (Damascus), Azun Atme, Al-Funduq, Kafr Qaddum in the Qalqiliya area, and at the southern entrance to Jericho.

There were also shooting attacks on soldiers at the IDF’s Jalamah checkpoint north of Jenin on Tuesday, Wednesday, and Thursday.

Author and Pastor Bill Randles Passes Away at 62 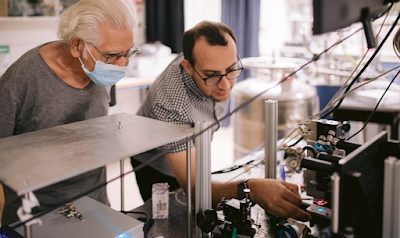 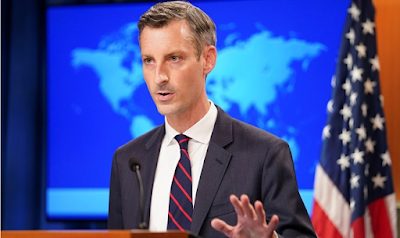 US seeks clarifications from Israel on designation of PFLP-affiliated groups