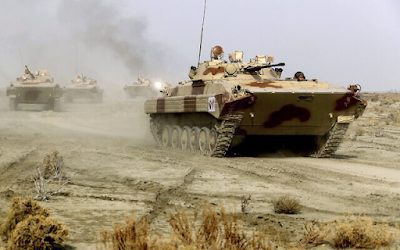 TEHRAN, Iran — Tehran on Tuesday invoked its “sovereignty” to dismiss Azerbaijan’s concerns over Iranian military exercises near their shared border.

“The drills carried out by our country in the northwest border areas… are a question of sovereignty,” Iranian foreign ministry spokesman Saeed Khatibzadeh said in a statement on the ministry website.

Tehran “will take all measures it judges necessary for its national security”, he said, adding, “Iran will not tolerate the presence of the Zionist regime near our borders” — an allusion to Azerbaijan’s relations with Israel.

Azerbaijani President Ilham Aliyev had criticized Tehran over the drills, calling them “a very surprising event.”

“Every country can carry out any military drill on its own territory. It’s their sovereign right. But why now, and why on our border?” he said in an interview with Turkish news agency Anadolu published on Monday.

Fighting broke out between Azerbaijan and Armenia in September last year over the disputed Nagorno-Karabakh region, claiming some 6,000 lives over six weeks.

A secular, Muslim-majority state, Azerbaijan has long had warm relations with Jerusalem. Baku has bought billions of dollars of weapons from Israel and provided the Jewish state with oil.

The arms deals have sparked controversy and diplomatic flareups between Israel and Armenia, Azerbaijan’s neighbor and rival.

Iran and Azerbaijan share a border of around 700 kilometers (430 miles) and enjoy good relations.

According to some estimates, there are around 10 million members of Iran’s Azeri-speaking community. 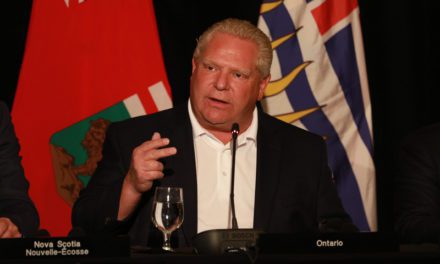 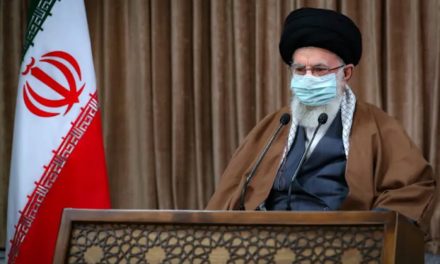 Iranians boo Khamenei at protest and disavow Hamas in Gaza