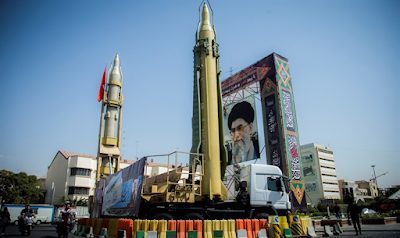 The Iranian military said on Wednesday it has successfully tested anti-missile defenses for “sensitive” sites during war games in central Iran.

“The country’s air defenses are perfectly prepared to protect sensitive and vital installations through a multi-layered defense system,” said General Amir-Qader Rahimzadeh, commander of Hazrat Khatam al-Anbiya air base in Semnan, according to AFP.

“A solid and multi-layered defense against cruise missile attacks was one of the objectives of the joint air defense exercises that were carried out successfully,” Rahimzadeh said.

Iran often boasts of its military accomplishments, though it is not always possible to say with certainty that it is telling the truth about those accomplishment

In 2017, the Islamic Republic claimed to have unveiled a domestically manufactured tank which “has the capability to fire missiles and precisely guide them.”

Iran has also claimed it is in possession of the “father of all bombs”, described as a domestically-made 10-ton bomb with a high destructive power.

Earlier this year, the Commander of Iran’s Revolutionary Guard claimed that the country has drones with a range of 7,000 km (4,375 miles).

Nearly two weeks ago, the Iranian Air Defense unveiled an indigenous tactical radar it claimed is capable of calculating the velocity and distance of targets with high accuracy. 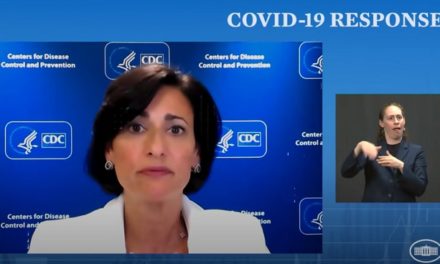 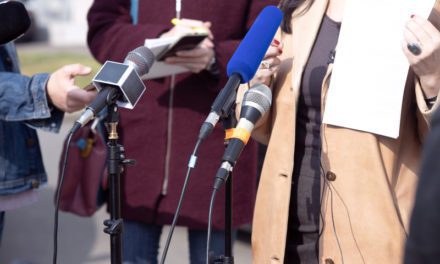 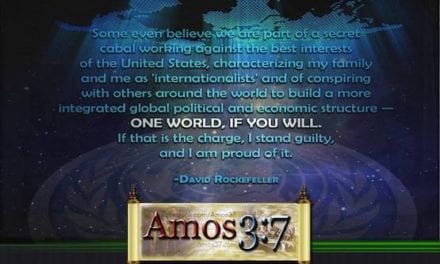 Brotherhood of Darkness The Open Conspiracy 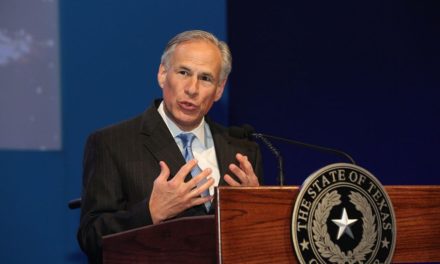