Iran: West should be 'realistic' when nuclear talks resume 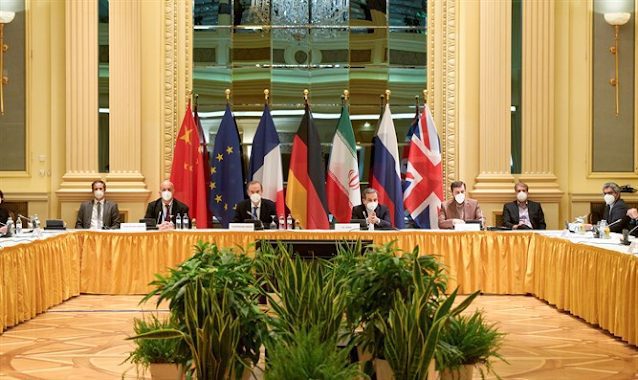 Iran told Russia on Saturday that Western governments should be “realistic” when nuclear talks resume later this month and not to exceed the bounds of the 2015 deal they are seeking to revive, AFP reported.

A telephone call between Iranian Foreign Minister Hossein Amir-Abdollahian and Russian counterpart Sergei Lavrov, which Moscow said was requested by Tehran, came just weeks before the talks reopen in Vienna on November 29 after a five-month gap.

“The rapid approach of the talks requires the European and American sides to adopt a constructive and realistic approach, avoiding excessive demands that go beyond the terms of the nuclear agreement” struck in 2015, the Iranian minister said, according to a ministry transcript.

The Russian foreign ministry said the two “sides spoke in favor of restoring the nuclear deal in its original, balanced configuration, approved by the UN Security Council”.

“They confirmed that this is the only correct way to ensure the rights and interests of all participants of the comprehensive agreements.”

On Wednesday, an Iranian diplomat said that the negotiations will restart November 29 in Vienna.

Iran wants a lifting of all US sanctions which were imposed after Trump’s withdrawal, but the Biden administration says it will only negotiate measures taken by its predecessor over the nuclear program, not steps imposed over other concerns such as human rights.

US State Department spokesperson Ned Price said this week, after Iran announced the resumption of talks, that negotiations should pick up exactly where they left off and expressed optimism that outstanding issues could be resolved swiftly. 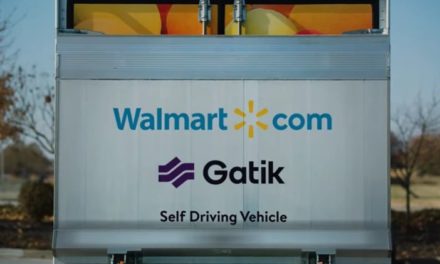 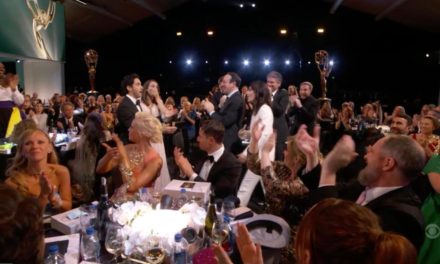 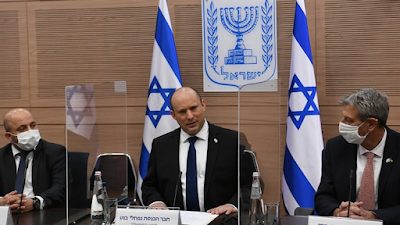 Bennett: We are moving to continued offensive against Iran