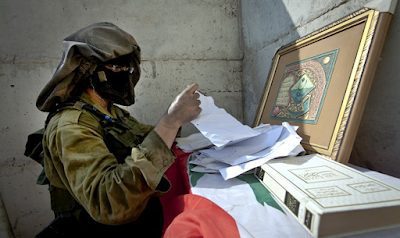 Last week, I wrote about the preparations in Israel for military and possibly other action against the Iranian nuclear program. I also reported that Iran is not sitting on its hands and has increased its activities in Syria while also targeting Israel by launching cyberattacks on the Jewish state.

One of Iran’s activities in Syria is cleansing the Syrian Golan Heights and the bordering Daraa Province of Sunni Islamist opponents of the Islamic Republic and the Assad regime. This is done by disarming militias and by offering them so-called ‘reconciliation’ deals.

In reality, these deals have nothing to do with reconciliation but rather with forceful displacement, since most of the opponents of the Assad regime and the Iranian axis in southern Syria are sent to the war-torn northern Idlib Province.

The uprising against Syrian dictator Bashar al-Assad, which began in 2011, started in Daraa city in southern Syria and the rebels there succeeded to hold out against the Syrian army and its Iranian-led allies until recently.

By now it has become clear that Iran has shifted its plan for Syria and abandoned the so-called land bridge from the Iraqi border to the Mediterranean Sea where the Islamic Republic wanted to have a port. The presence of the Russian navy in the Syrian port city of Tartus made this plan impossible, however.

The Iranian plan also included a land bridge to the Israeli border on the Golan Heights and this part of the original plan is still intact.

In eastern Syria, Iran is working hard to increase its influence and has enlisted local (Sunni) tribes for its plan to destroy Israel.

In addition, Iran is increasingly using drones to target military facilities in Syria and Iraq which it dlaims are in use by Israel. READ MORE 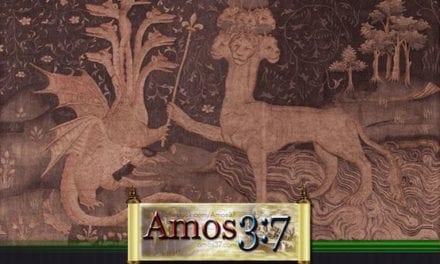 As Vaccine Mandates Spread, Italy Shows What To Expect 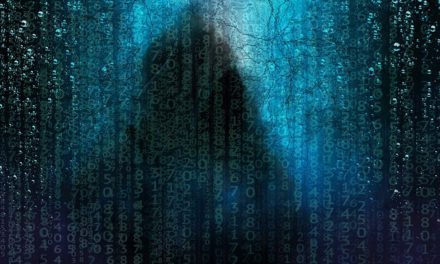 New Law Will Install Kill Switches In All New Cars