The freshly appointed head of the Atomic Energy Organization of Iran, Mohammad Eslami, made a significant announcement on Oct. 10.

Iran enriched more than 120 kilograms of uranium to the 20 percent level, he said–a major jump from the 84 kilograms that Iran had previously enriched a month earlier, according to the United Nation’s nuclear watchdog, the International Atomic Energy Agency (IAEA).
The 120-kilogram milestone is more significant than meets the eye. While Eslami said the figure represented an objective set by the Iranian parliament that was successfully met, which it was, the number holds a far wider significance.
This quantity of enriched uranium, if further enriched to 90 percent, is almost what is required to build a single nuclear bomb.
The fact that Iran is also openly enriching other, albeit smaller quantities of uranium to the 60 percent level, as its previous announcements demonstrate, represents an abandonment by Iran of the civilian cover for its nuclear program. No non-nuclear states need to enrich uranium to the 60 percent level.
All told, this means that Iran is at its most advanced stage ever in its nuclear program, both in the amount of uranium enriched and especially at the level that some of that uranium has been enriched to (60 percent).
These developments signify a wider problem, and that is the twilight “no-man’s-land” zone that the Iranian nuclear program currently is in. On the one hand, no new or old nuclear deal has been reached since the Trump administration exited the JCPOA in 2018 unilaterally. On the other hand, the “maximum pressure” campaign that the former American administration waged on Iran is not in place either.
Although the Biden administration has not lifted sanctions on Iran, the level of enforcement has noticeably decreased, and so, too, has the discipline by members of the international deal. China is striking crude-oil deals with Iran that didn’t strike a year ago. READ MORE 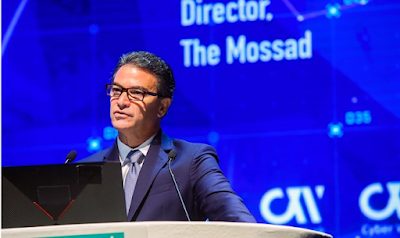 Former Mossad chief: Iran greater risk to Abu Dhabi than to us 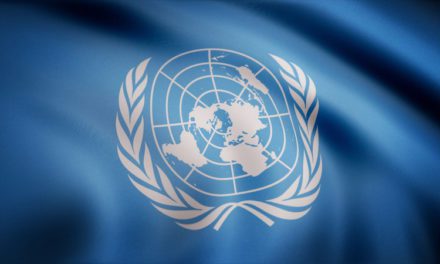 Here’s What’s Next on the Globalist Calendar 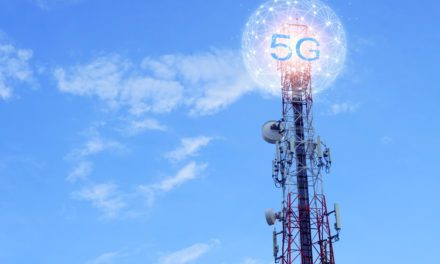