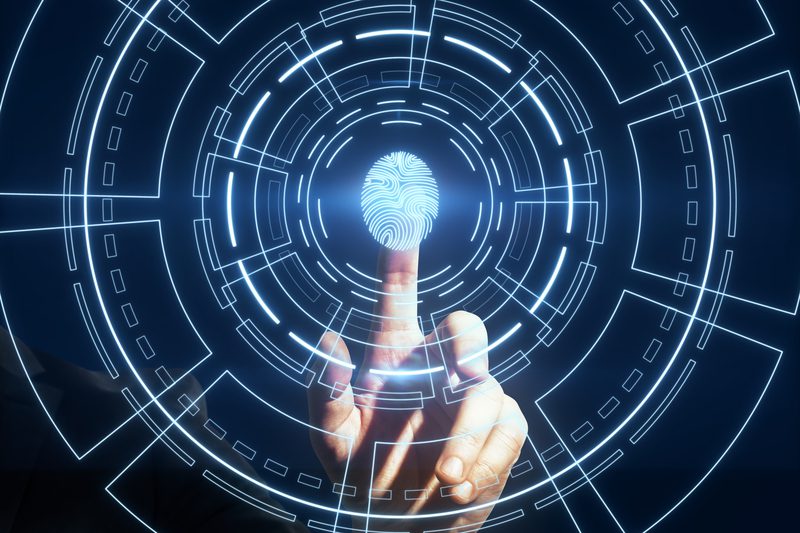 (findBiometrics) – New details are emerging about the Malaysian government’s plans to implement a national biometric registry, thanks to the country’s latest five-year plan known as 12MP (12th Malaysian Plan). News of the National Registration Department’s plans for a biometric registration system first emerged in early 2020, with authorities considering the use of DNA and facial biometric data to identify individuals. Now, according to a deep dive from Eurasia Review, it appears that the planned National Digital Identification system will contain face and fingerprint biometrics alongside biographic information. Various government agencies will have access to information in the NDI, including authorities overseeing […] 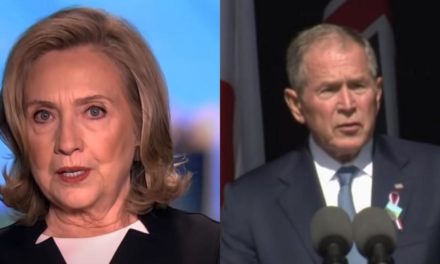 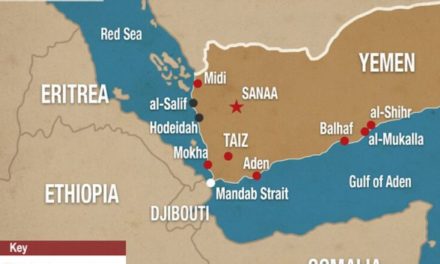 Saudis, UAE suddenly abandon Red Sea coast to Iranian-Houthi control – a shocker for US and allies 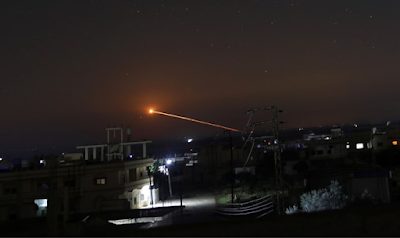 “Truth or Consequences” in an Untruthful World