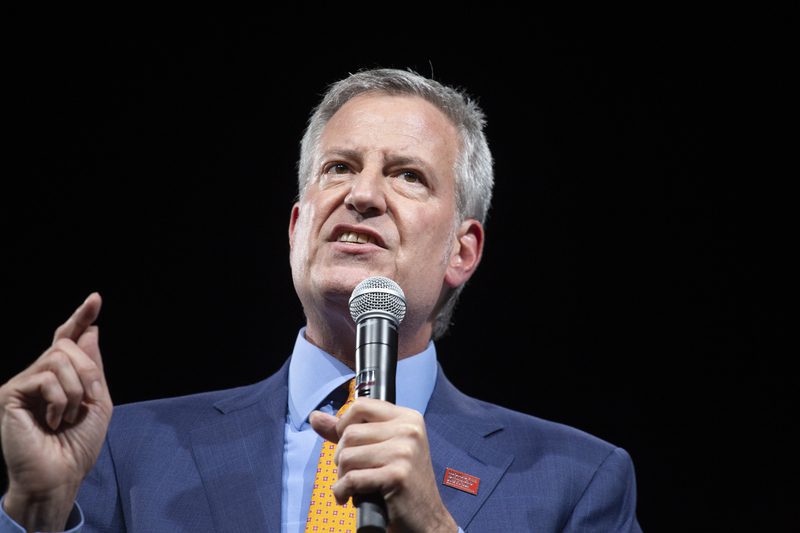 (USSA News) – New York City Mayor Bill de Blasio on Wednesday announced that all public employees must get their first vaccine shot by Oct. 29 or be placed on unpaid leave. De Blasio said on Oct. 20 that the city had eliminated the testing option that city workforce had previously been given and would require everyone to show proof they had been vaccinated, WABC reported. “We need to save lives, and we do it with vaccinations,” the mayor said at a press briefing. He said employees would receive an extra $500 in their paycheck if they get their first […] 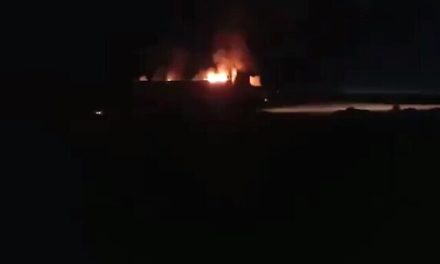 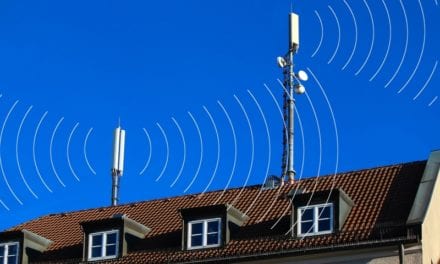 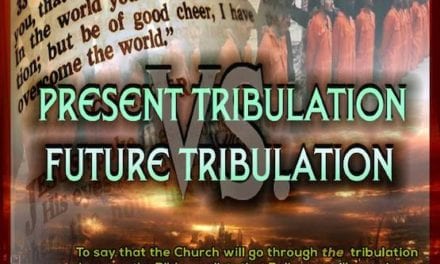 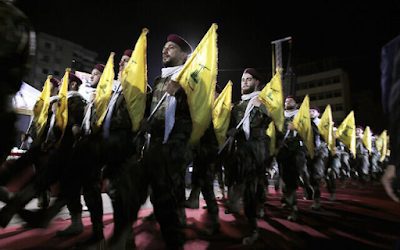