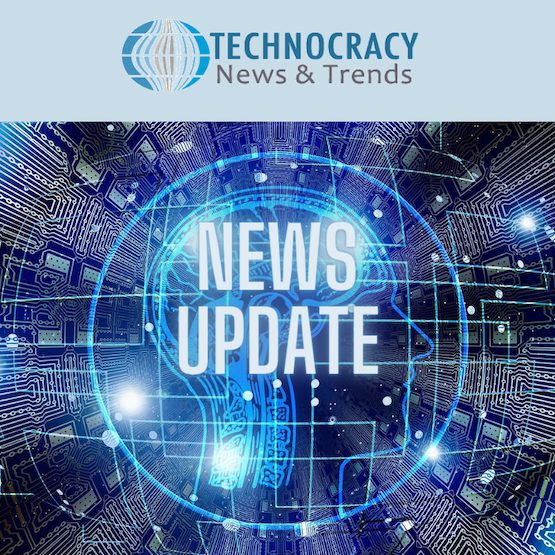 The Pied Pipers of Big Tech are seducing the world into an immersive virtual reality. It creates a blend of The Matrix, Ready Player One and lawless wild west anarchy where anything goes. Worse, it will blur the distinctions between reality and fantasy, rewiring the brain and changing way the mind responds to situations. ⁃ TN Editor

The tech world has been overtaken by the seductive idea of a virtual utopia, but what’s on offer looks more like a late-capitalist technocratic nightmare. *See attached articles below on Techtopia 1 & 2.

have spent large portions of my life in virtual worlds. I’ve played video games since I was six; as a millennial, I’ve lived online since adolescence; and I’ve been reporting on games and gaming culture for 16 years. I have been to Iceland for an annual gathering of the players of EVE Online, an online spaceship game whose virtual politics, friendships and rivalries are as real as anything that exists outside its digital universe. I’ve seen companies make millions, then billions from selling virtual clothes and items to players eager to decorate their virtual selves. I’ve encountered people who met in digital worlds and got married in the real one, who have formed some of their most significant relationships and had meaningful life experiences in, well … people used to call it cyberspace, but the current buzzword is “the metaverse”.

Ask 50 people what the metaverse means, right now, and you’ll get 50 different answers. If a metaverse is where the real and virtual worlds collide, then Instagram is a metaverse: you create an avatar, curate your image, and use it to interact with other people. What everyone seems to agree on, however, is that it’s worth money. Epic Games and the recently rebranded Facebook are investing billions a year in this idea. When Microsoft bought video game publisher Activision for $70bn last week, it was described as “a bet on the metaverse”.

The tech world seems to be leaning towards some kind of early 00s conception of wearing a VR headset and haptic suit and driving a flying car towards your perfect pretend mansion in a soothingly sanitised alternate reality, where you can have anything you want as long as you can pay for it. Look at Mark Zuckerberg’s now-infamous presentation of the future of his company, with its bland cartoonish avatars and emptily pleasant environments. It is the future as envisioned by someone with precious little imagination.

I do not deny that some people want this vision. Ready Player One was a runaway hit. But the metaverse as envisioned by the people currently investing in it – by tech billionaires such as Zuckerberg and Activision CEO Bobby Kotick, by techbro hucksters selling astonishingly ugly generative-art NFTs and using words like “cryptoverse” – can only be described as spiritually bereft. It holds no interest for me.

Virtual worlds can be incredibly liberating. The promise of cyberspace, right back to its inception, has been that it makes us all equal, allowing us to be judged not by our physical presentation or limitations, but by what’s inside our heads, by how we want to be seen. The dream is of a virtual place where the hierarchies and limitations of the real world fall away, where the nerdy dweeb can be the hero, where the impoverished and bored can get away from their reality and live somewhere more exciting, more rewarding.

Anyone who is marginalised in the real world, though, knows that this is not how things go down. Virtual worlds are not inherently any better than the real one. Worker exploitation exists in them – look at World of Warcraft, in which Venezuelans farm currency to sell to first-world players, or Roblox, in which young game developers have put in long hours on unregulated projects for little reward. Misogyny and homophobia exist in them, too – ask anyone who’s ever had the misfortune to sound female on voice chat while playing a multiplayer shooter, or be non-gender-conforming on Twitch. As for racism, well – it is alive and well, and seemingly emboldened, in the digital world.

The idea that a metaverse will magically solve any of these problems is a total fantasy. All that they really do is reflect the people that make them and spend time in them. Unfortunately, nothing I have experienced in any virtual world makes me feel good about the idea of the metaverse – because it is being constructed by people to whom the problems of the real world are mostly invisible. Unless companies put immense efforts into dismantling prejudices and unconscious biases, they are thoughtlessly replicated in whatever they create. Nobody has yet found a way to effectively moderate anywhere online to keep it free from abuse and toxicity and manipulation by bad actors. Given what’s happened with Facebook, do you trust Meta with this responsibility? Do you trust Microsoft with it?

Google Whistleblower: The Coming Technocracy Is More Dangerous Than Communism 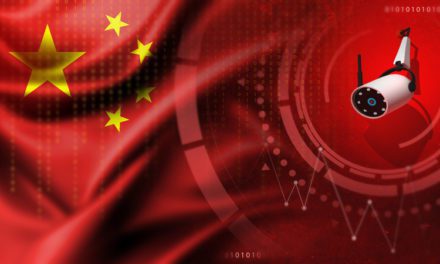 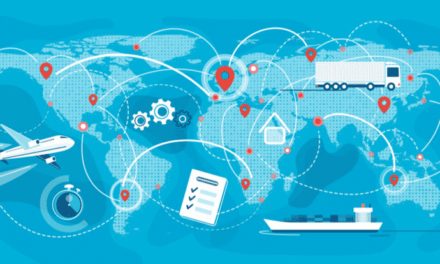 War In Ukraine Is The WEF’s Doorway To Global Technocracy

Great Reset: Americans Lost $20 Trillion Since The Start Of 2022