The National Home Front Drill will begin on Sunday and will include cooperation of all the security and rescue forces, including the National Emergency Authority, the Home Front Command, the Israel Police, the Fire and Rescue Services and Magen David Adom.

The forces will practice a scenario of fighting in multiple sectors, with Israel under heavy barrage of precision-guided missiles fired by Hezbollah from the north toward the Israeli home front, as well as a reality in which nationalistically motivated riots erupt within the country.

The drill will continue until Thursday across the country. As part of the drill, sirens will be heard in many areas.

The exercise will test the state’s preparedness for a number of security-related scenarios, including the burden on hospitals in the northern region. In this sector, an exercise will be held that will include evacuating wounded using vehicles and helicopters and absorbing them in various hospitals in the center of the country.

The drill will simulate multiple scenarios, including missile strikes, outbreaks of toxic substances, security forces’ handling of riots, evacuation of hospitals, dealing with chemical weapons and more. One of the exercises, which simulates a missile hit in an industrial plant containing hazardous materials, is one of the largest that will be conducted and will be held in collaboration with Magen David Adom, the Israel Police and the Fire and Rescue Services. The event will be attended by a number of special units of the Home Front Command.

In addition, the application of the lessons learned from Operation Guardian of the Walls, which led to a significant learning process of all relevant parties, will be examined. The drill will include an examination of all the platforms operated by the Home Front Command: The application, website (emergency portal) and other components. 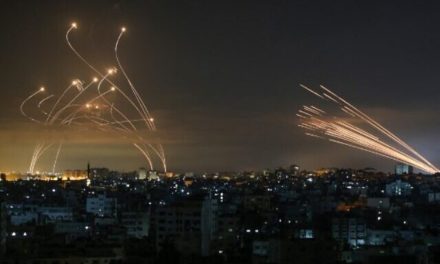 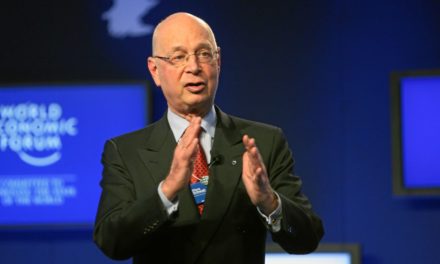