Portland to Set Up Homeless Villages with Electricity and Heating 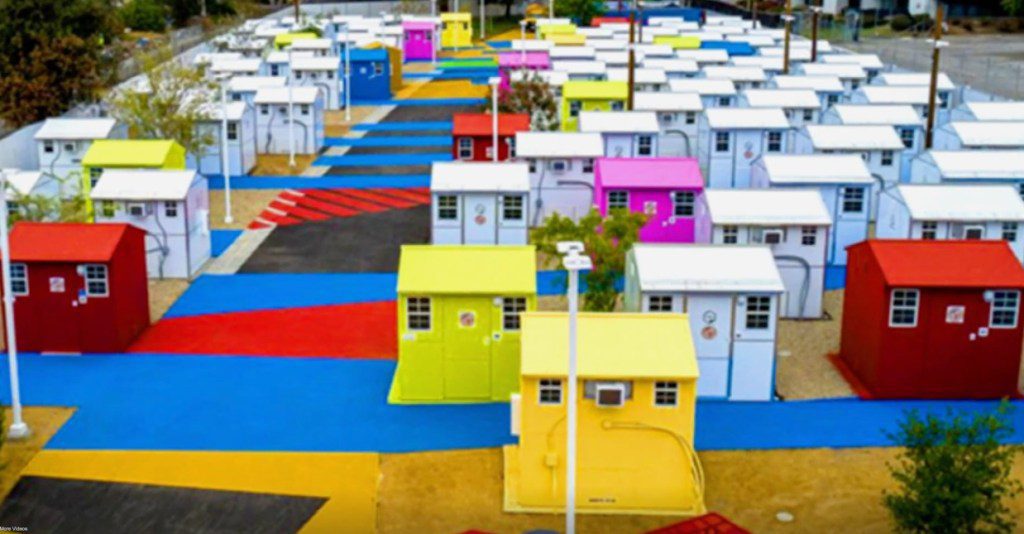 (by Emily Crane | New York Post) – Villages for homeless people are set to debut on the streets of Portland, Oregon early next year. The first three government-sanctioned homeless camps, which have been dubbed “Safe Rest Village” sites by the liberal city, will be up and running at the start of 2022, officials announced Thursday. The camps will have individual sleeping pods outfitted with electricity, heating and locking doors. Shared bathrooms, kitchens and Laundromats will also be set up in the villages. Each homeless camp will hold about 60 people, Portland Commissioner Dan Ryan said Thursday. The homeless will […] 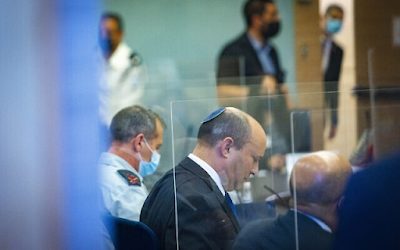 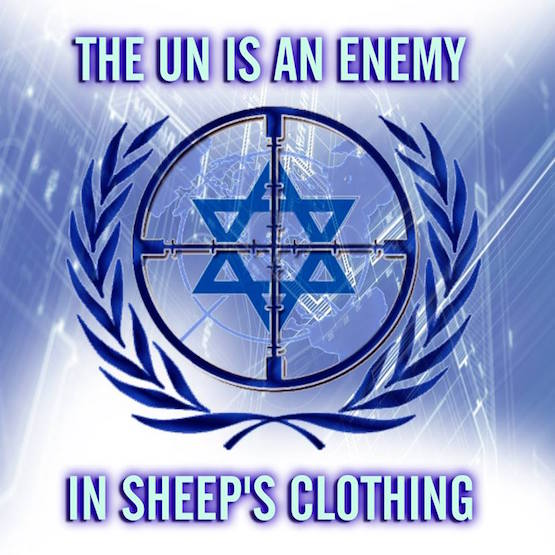 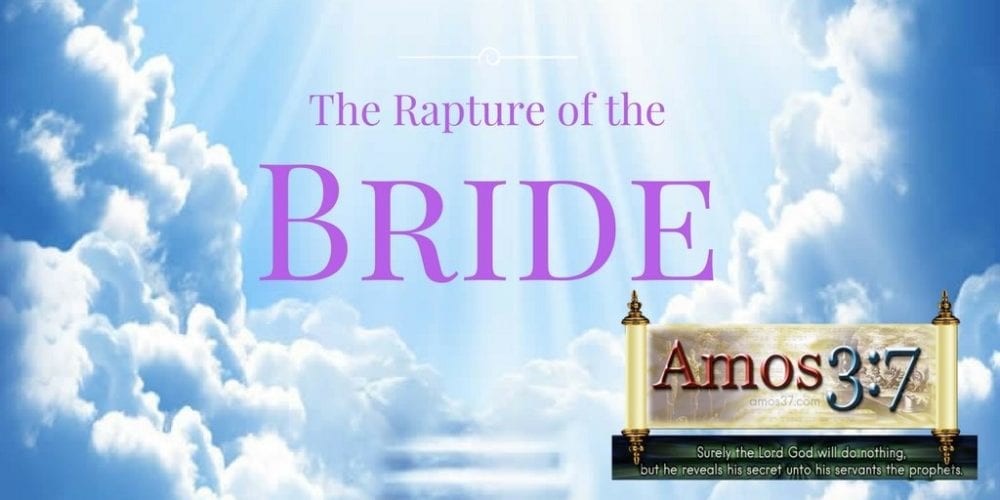 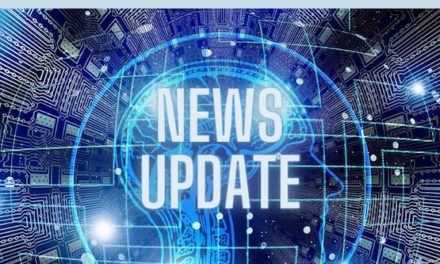