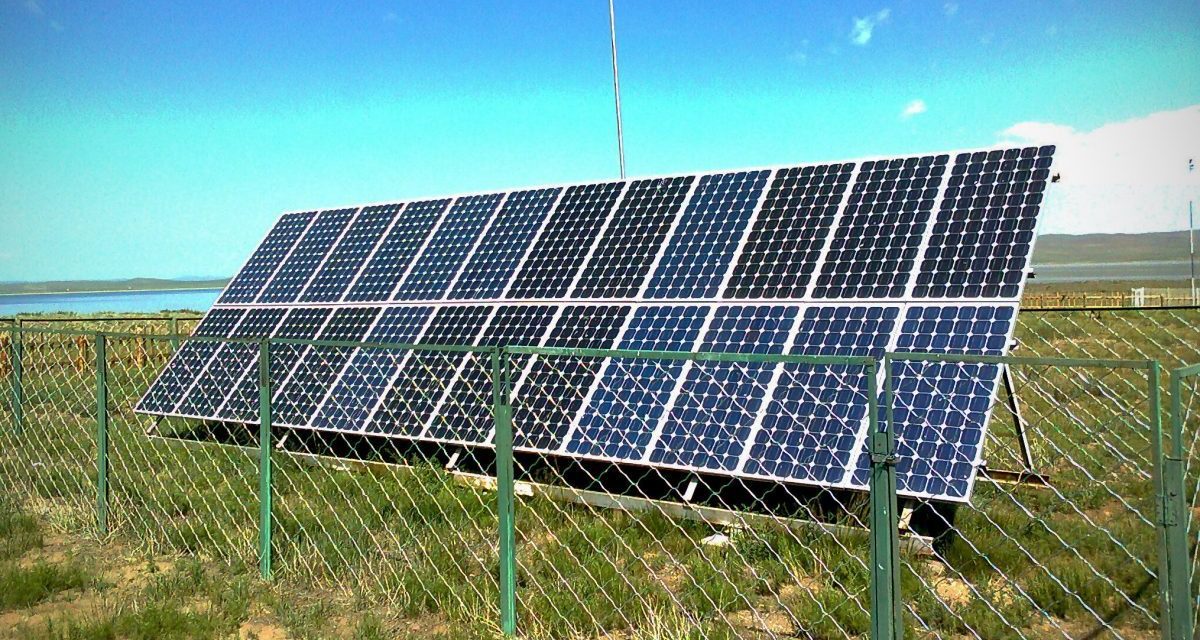 Please Share This Story!
There will never, ever be enough windmills and solar panels to energize a modern society. Technocracy’s war on coal, oil and gas is total lunacy but is designed to shrink and control economic activity. Get ready for shortages, rolling blackouts and grid interruptions. ⁃ TN Editor

Power-grid operators across the US warn that power-generating capacity struggles to keep up with demand, a worrying sign ahead of summer where heatwaves could lead to rolling blackouts.

The Midcontinent Independent System Operator, or MISO, operating in 15 states across the US Central region, said last month that capacity shortages this summer due to soaring summer demand might result in outages. Last Friday, California Independent System Operator, or California ISO, outlined energy shortfalls this summer because of heat and wildfires. Texas over the weekend saw triple-digit temperatures in some portions of the state, though grid stability was maintained despite several power plants being offline for maintenance.

WSJ explains grid instability and increased risk of power shortages this summer comes as fossil fuel power plants are “being retired more quickly than they can be replaced by renewable energy and battery storage.” Power grids are racing to retire conventional power plants fueled by natural gas, coal, and diesel to green forms of energy, such as solar power and wind. There’s also the retirement of aging nuclear power plants.

Things are not working as planned in the green economy as power grids are becoming unstable by the retirement of fossil fuel power plants with unstable renewables. The transition isn’t as smooth as climate change modelers once suggested as grid stability worsens, and millions of Americans could be subjected to blackouts this summer as cooling demand soars during heatwaves as grids won’t have enough power to meet demand.

WSJ’s author reveals their blinkered bias or ignorance about alternative energy by stating the following “wind and solar farms – which are among the cheapest forms of power generation.” Alternative energy would be expensive if it weren’t for the government’s tax credits, grants, and other incentives. Plus, these are unreliable sources of energy because when the wind doesn’t blow, and the sun doesn’t shine, power isn’t produced, and there needs to be storage for electricity. However, the technology for widescale battery storage isn’t feasible right now.

The accelerated path of retiring fossil fuel power plants could generate even more problems for power grids at a time when “energy and batteries has become an especially difficult proposition amid supply-chain challenges and inflation,” WSJ points out.

The move to replace what’s working, and a power source that can generate 24/7, unless there is a fuel shortage, has doomed grids across the US during the green transition. Explaining more is Brad Jones, interim chief executive of the Electric Reliability Council of Texas, which operates the state’s power grid, who said:

“Every market around the world is trying to deal with the same issue … We’re all trying to find ways to utilize as much of our renewable resources as possible…and at the same time make sure that we have enough dispatchable generation to manage reliability.”

Last Friday, a sobering reality from the California Energy Commission, Public Utilities Commission, California ISO, and Governor Gavin Newsom was that the state would have power supply gaps that could leave millions of people without power during peak hours. This imbalance in the grid is due to the lack of power generation and could last several years.

Mark Rothleder, chief operating officer of California ISO, said, “We need to make sure that we have sufficient new resources in place and operational before we let some of these retirements … Otherwise, we are putting ourselves potentially at risk of having insufficient capacity.”

It’s become clear that the aggressive green energy push has jeopardized power grids across the US, and during heatwaves this summer, rolling blackouts could be seen as some grids may not have enough supply to meet demand. 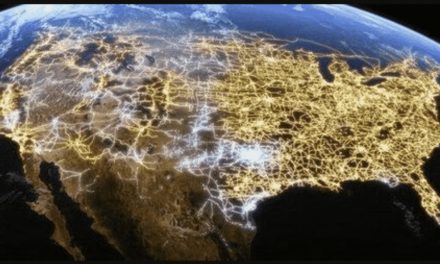 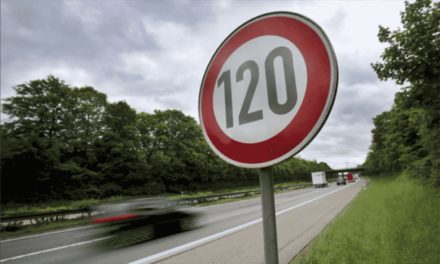 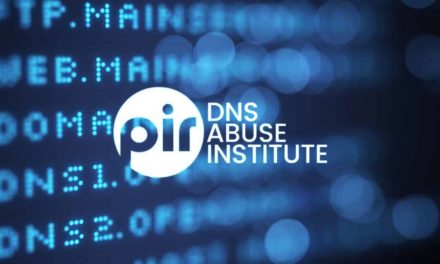