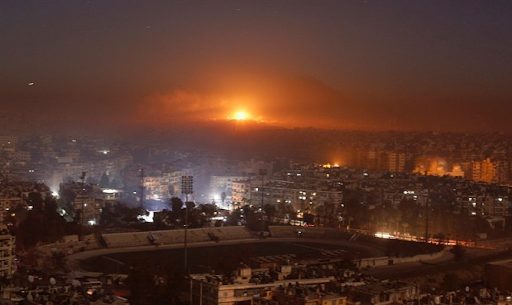 Syria claimed Monday evening that the Israeli Air Force carried out an attack in the center of the country, in the city of Homs.

The Syrian news agency Sana reported that the Syrian army’s air defense systems were activated in the Homs area and were unable to stop the attack.

Syrian television, on the other hand, reported that the missiles fired at Homs were intercepted.

There have been increasing reports of Israeli attacks in Syria in recent days. A few days ago, Syria reported that Israel had launched missiles at a shipment of weapons destined for terrorist organizations in Damascus.

It was previously alleged that a number of soldiers were killed in an Israeli attack in the area of ​​the city of Palmyra. 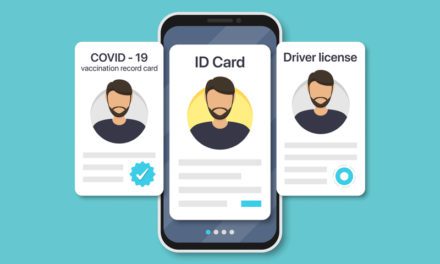 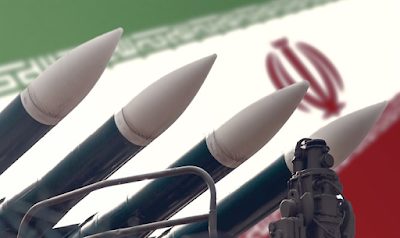 Why is Iran returning to the negotiating table?

The Technocrat Mind: Pfizer’s Unconscionable Crimes, Past And Present In test to save Earth, NASA launches spacecraft to nudge asteroid off course