Supreme Court frontrunner Judge Ketanji Brown Jackson was an active and dedicated advocate for terror suspects housed at Guantanamo Bay, contrary to press accounts and her own representations.

“Because the Lord has sworn: the Lord will have war with Amalek from generation to generation.” Exodus 17:16 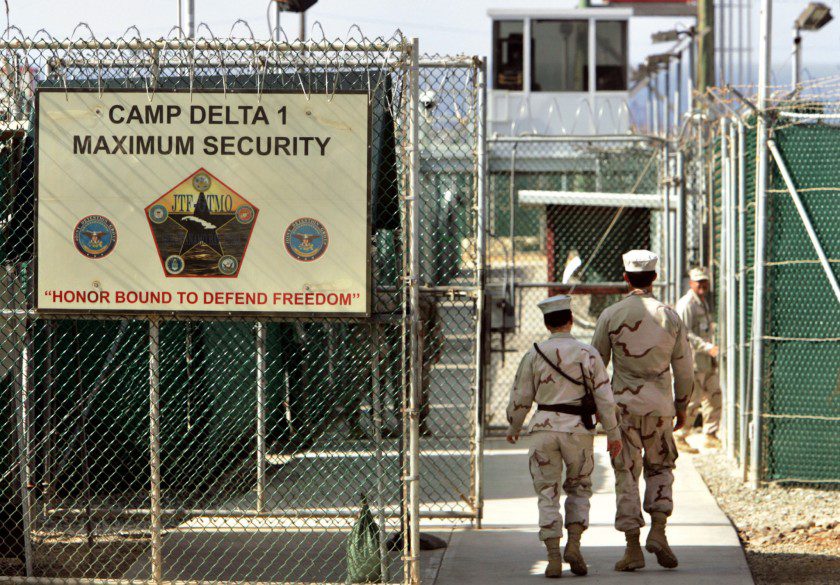 Jackson has portrayed her work for the detainees as that of a disinterested professional fulfilling an assignment. But a Washington Free Beacon review of court filings dating back to 2005 indicates that Jackson was deeply committed to equal treatment for accused terrorists.

Her advocacy was zealous and often resembled ideological cause lawyering, even in her capacity as a public defender. At times, she flirted with unsubstantiated left-wing theories that were debunked by government investigators. On other occasions, she accused Justice Department lawyers of egregious misconduct with little evidence.