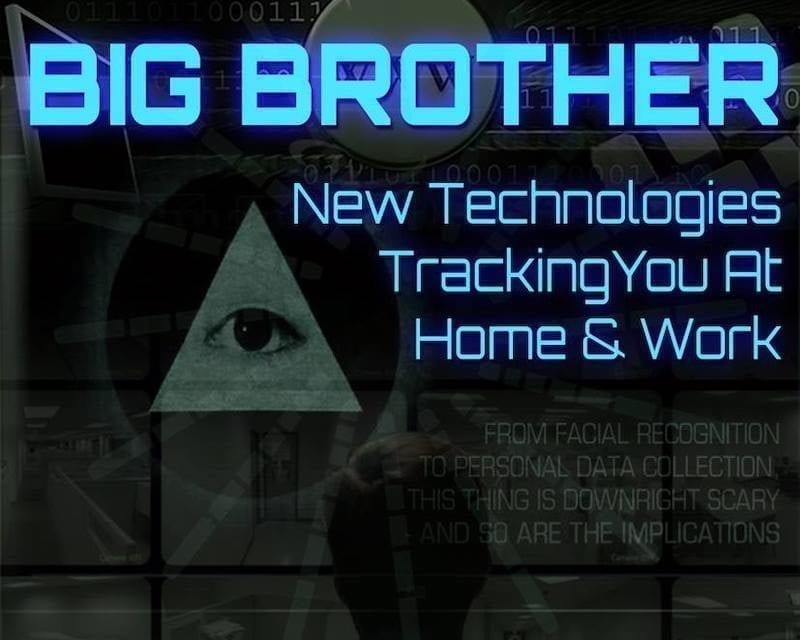 The Tri-County Health Department is clearly running the show in Littleton, Colorado where schools have lost autonomy to settle their own issues internally: Teachers who don’t enforce mask mandates for students can be charged as criminals and face jail time plus huge fines. It’s no wonder that parents are protesting. ⁃ TN Editor

Some parents are suing Tri-County Health Department over its mask mandate. At issue is whether teachers and administrators can be arrested, charged and prosecuted, not only if they don’t wear masks themselves in school, but if their students don’t wear masks.

The superintendent of Littleton Public Schools told the school board last week they could be held criminally liable for not enforcing the mask mandate.

Tri-County Health says if educators don’t enforce the mandate, it’s a class 1 misdemeanor punishable by up to a year in prison and $5,000 fine.

“I’m not an anti-masker. I support anything that we can do. What I am against is abusing the power of teachers against their will, against the will of the children and against the will of people,” said Tara Kohl, whose son is a 3rd grader at Pine Grove Elementary School in Parker.

She’s among some 10 parents suing Tri-County Health after, she says, teachers at her son’s school refused to let him inside unless he wore a mask.

“There was about 30 kids lined up behind him. His friends, our neighbors, people he cares about. He was humiliated in front all of them. My son was cowering in the corner in tears, covering his face,” said Kohl.

Kohl says Tri-County Health is to blame for what she calls a culture of fear and intimidation. It’s public health order, she says, has turned teachers into law enforcers.

“I do not expect teachers and principals to put their jobs on the line for something like this. It’s totally inappropriate.”

“The idea that we’re going to convert parents and teachers into enforcers of this order at the risk of their own liberty, that’s not American. We are now threatening people with the strongest powers government has, to lock you up and take away your liberty, to get them to comply.” 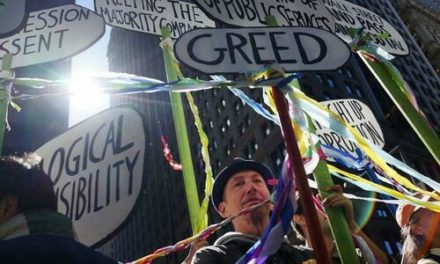 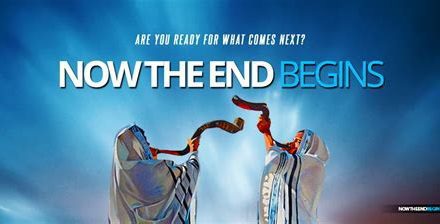 Did The People Who Actually Run Our Government Use Joe Biden’s Mental Condition As A Cover To Intentionally Surrender Afghanistan To The Taliban? 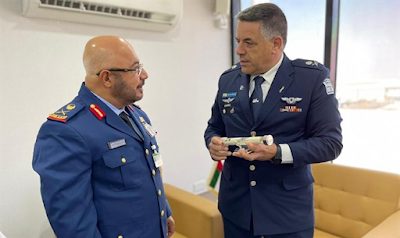 The Nature Behind Contemplative Prayer: The Heart of Occultism