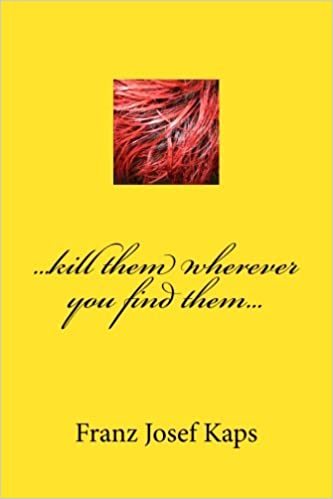 “Therefore it shall be, when the Lord your God has given you rest from your enemies all around, in the land which the Lord your God is giving you to possess as an inheritance, that you will blot out the remembrance of Amalek from under heaven. You shall not forget.” Deut. 25:19 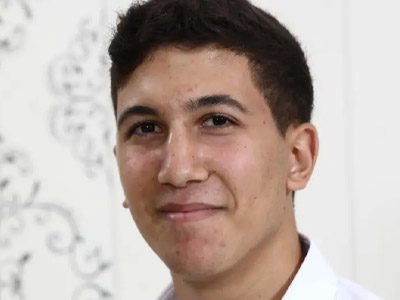 Palestinian Authority religious leaders have repeatedly taught that Muslims are commanded by Islam to fight against – and even allowed to kill – people who they say have “stolen their land.” Moreover, the entire PA leadership spreads the lie that all of Israel exists on “stolen” land. It is thus not surprising that when Muntasir Shalabi, who murdered 19-year-old Yehuda Gueta last year, was asked by investigators why he killed a random Israeli, he responded that every Israeli is a legitimate target according to “the religion” – because Israel “took houses in Ashdod and Haifa,” Israeli coastal cities:

Israeli investigator: “How does a person like you reach the point of committing an attack?”
Shalabi: “According to the religion [of Islam] it is permitted for me to attack and even to kill someone who took my lands.”
Israeli investigator: “To the best of my knowledge, you live in a large villa in the village of Turmus Ayya.”
Shalabi: “I mean that you took houses in Ashdod and Haifa (i.e., Israeli cities).”

The murderer’s answer directly follows the teachings of the two most important PA religious leaders Mahmoud Al-Habbash, Mahmoud Abbas’ advisor on Islam and Supreme Shari’ah Judge, and Muhammad Hussein, the PA-appointed Grand Mufti. It is these two religious figures who disseminate the “moderate” PA interpretation of Islam. 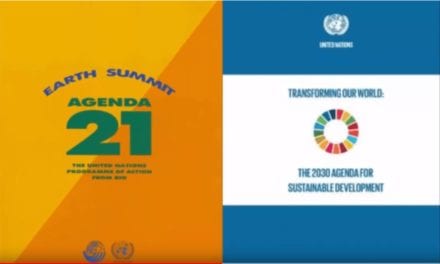 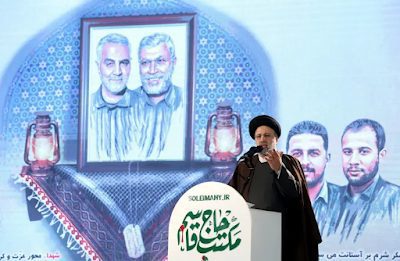