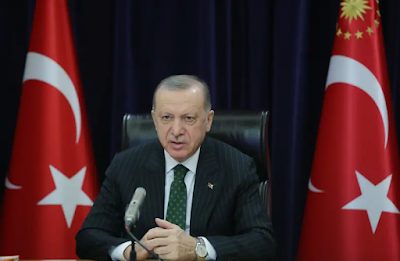 Turkey’s leader Recep Tayyip Erdogan ordered ambassadors from 10 leading democracies to be declared “persona non grata,” cementing Ankara’s shift toward authoritarianism and its alliance with countries which oppose the US and the West.

The attack was made by Ankara after the US and other countries critiqued Turkey for continuing to imprison philanthropist Osman Kavala.
Kavala is one of tens of thousands of Turks who have been imprisoned on false charges by Ankara as part of a purge led by the ruling AKP party that targets liberals, college students, LGBT activists, Kurds, opposition members of the HDP, women, media and critics of all stripes.
Recently Ankara’s government has gone back to 2013 and 2014 to find activists involved in any protests against the AKP and imprison them. Turkey is the world’s larger jailor of journalists. Despite being a member of NATO, Turkey has routinely crushed the media, bulldozed Turkish neighborhoods in cities as part of claims it is fighting “terrorism” and has launched invasions of Syria, ethnically cleansing Kurds, Yazidis and other minorities.
The envoys from a number of key democracies have put a spotlight on the Kavala case as an egregious miscarriage of justice. Turkey has now threatened to expel ambassadors from the US, Germany, France, the Netherlands, Canada, Denmark, Sweden, Finland, Norway and New Zealand.
Erdogan said that foreign ambassadors “cannot dare to come to the Turkish foreign ministry and give orders… I gave the necessary order to our foreign minister and said what must be done: these 10 ambassadors must be declared persona non grata at once.” He also was quoted as saying “they will know and understand Turkey. The day they do not know and understand Turkey, they will leave.”
This is part of Ankara’s growing extremism. Already a repressive authoritarian state, Ankara has become increasingly hostile to NATO and western countries. It often threatens Greece and has threatened France. In October 2020, last year, Ankara’s incitement against France likely radicalized a terrorist that caused an attack in Nice. The incident came after Ankara’s leaders began to invent new claims of being offended by France’s Charlie Hebdo magazine.
Turkey’s leadership, which backs the Muslim Brotherhood, has tended to use religion as a unifier and as a weapon. It has sought to encourage Turkish society to become more Islamist and see “Islamic” causes as their own, whether that means Ankara meddling in Kashmir, or trying to pretend it supports the Palestinians. Turkey has hosted Hamas officials several times, leading to condemnation from the US, and reports two years said that Hamas had planned attacks from Turkey. Turkey also hosted the Taliban and extremist groups from Syria. READ MORE 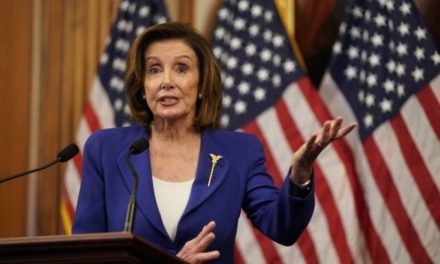 Pelosi Again Tells U.S. Athletes To Not ‘Speak Out’ Against Communist China As She Faces Backlash 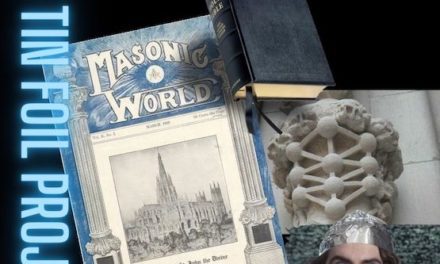 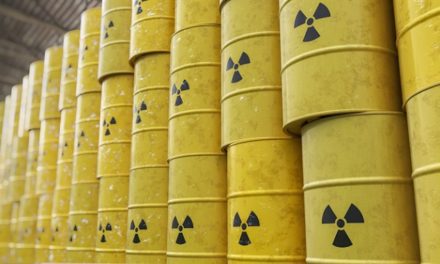