Tweet This: Will The Real Elon Musk Please Stand Up? 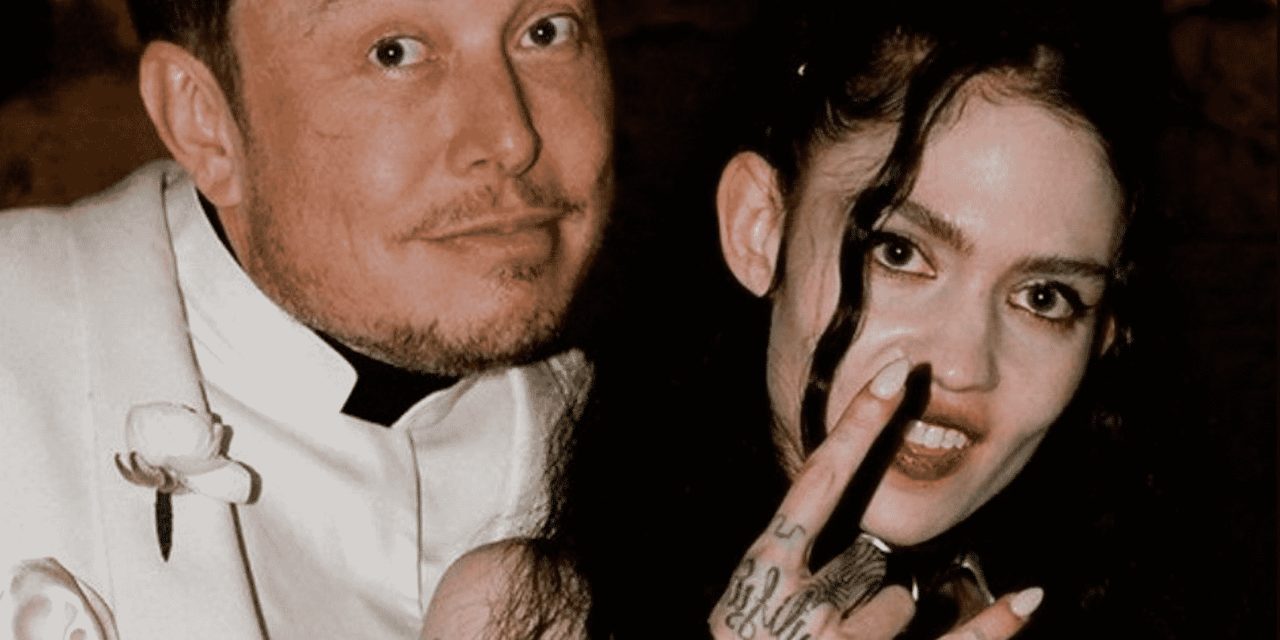 The title is the conclusion of the old TV game show To Tell The Truth, after several contestants would try to convince you that they were the real person in question. Like a chameleon, Elon Musk can simultaneously play the role of all the contestants and have the audience twisted in a knot of confusion. Who is this guy, anyway; and, will the real Elon Musk please stand  up?

In 2017, Musk spoke at the World Government Summit in Dubai: “Think of the limbic system — the animal brain and the cortex as the thinking part of the brain, and your digital self as a third layer… If you die, your digital ghost is still around. All of their emails, and social media – that still lives if they die.” Musk can fix this by inserting a chip into your brain to interface to the digital world, putting all knowledge at your instant disposal. It would also put all of YOUR information at their disposal. Oh, Musk already has a company called Neuralink ready to chip the world.

At his company, Tesla, Musk crowned himself with the title of “Technoking” in addition to his role as CEO. This is probably not surprising in that he grew up in a Technocrat home in South Africa before eventually ending up in the United States as the richest person in the world. Musk’s grandfather. Joshua Haldeman, D.C., was the Grand Poobah of Technocracy, Inc. in Canada during the 1930s and 40s. Musk has repeatedly said that robots are going to take over all the meaningful jobs in society, which will necessitate Universal Basic Income (UBI) for everyone. UBI was an original concept of Technocracy from the 1930s.

Elon Musk doesn’t believe in man-made global warming. Instead, he thinks the real danger is the expansion of the sun that will cook everyone on earth. The only answer, he says, is to leave planet earth and flee to outer space. First stop: Mars.

If we make life multiplanetary, there may come a day when some plants & animals die out on Earth, but are still alive on Mars

Musk puts his money where his mouth is, having built his own rocket ship company, SpaceX.

Currently at age 50, Musk has fathered 8 children. His first marriage to Justine Wilson produced five children but the first-born died. The next two (Griffin, Xavier) were twins and the next 3 (Kai, Saxon, Damian) were triplets.

Currently, Musk has had two additional children from a girlfriend who is a self-described pagan witch, Transhumanist and Technocrat. Born Claire Elise Boucher, she first changed her name to Grimes but now addresses herself simply as “C”. Her first male child with Musk was named X Æ A-Xii, or “X” for short. and she recently received a daughter named Exa Dark Sideræl, or  simply “Y”, born to a surrogate mother in December 2021.

A techno-punk-pop-rave musician and singer, Grimes has over 2.1 million Instagram fans. One post stated, “I spend 2-4 hours in my deprivation tank, this allows me to ‘astro-glide’ to other dimensions—past, present, and future.”

In 2020, The Irish Times provided some interesting insight into the Musk/Grimes affair:

A fan on her Reddit page describes the 32-year-old as a hybrid of a fairy, a witch and a cyborg – pretty much Musk’s dream girl – and she has talked about going through a Wiccan phase in seventh grade. “Yeah, she’s pretty special, that’s for sure,” Musk says, with his lilting South African accent. “She’s one of the most unusual people I’ve ever met.”

Elon Musk says he wants to save free speech, but has never clarified how he defines free speech. This is problematic given his eccentric views on so many controversial technologies and ideas. The Verge wonders if Musk can be taken seriously:

If this really is Elon’s bid to save free speech, you have to wonder why he’s not looking at some other, bigger options. On the other hand, this is a truly groundbreaking troll — and maybe all that’s all it’s meant to be. I expect Jack Dorsey is laughing his head off.

Perhaps we should reverse the game and have only the fake Elon Musk stand up: that would most likely be Identity #5. 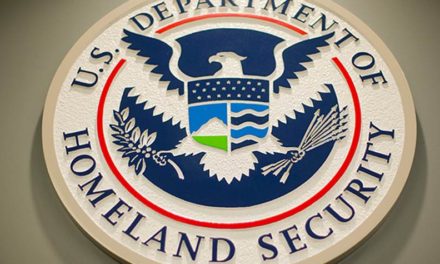 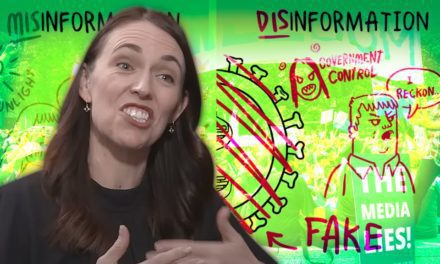 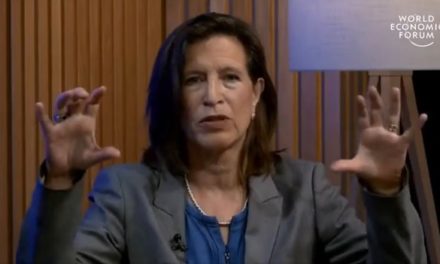 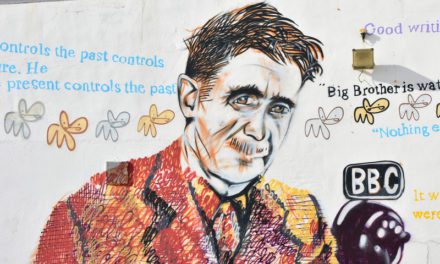