US: If Iran is serious, an agreement can be reached in short order 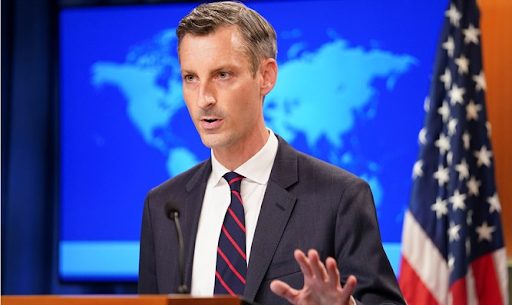 US State Department spokesperson Ned Price announced on Wednesday that Special Envoy for Iran Rob Malley will lead US participation in the next round of Iran nuclear talks, CNN reported.

His announcement came shortly after an Iranian diplomat said that the negotiations will restart November 29 in Vienna.

Price said negotiations about the Joint Comprehensive Plan of Action, the official name of the 2015 Iran nuclear deal, should pick up exactly where they left off and expressed optimism that outstanding issues could be resolved swiftly.

However, the negotiations were adjourned on June 20, two days after Ebrahim Raisi won Iran’s presidential election, and no date has been set for a resumption of dialogue.

US Secretary of State Antony Blinken said this week that the US is “absolutely in lockstep together” with Germany, France, and the United Kingdom on coordinating a plan to get Iran back into the 2015 nuclear agreement.

“We continue to believe that diplomacy is the best way to deal with the challenges, the threat posed by Iran’s nuclear program,” Blinken told CNN in an interview.

“There’s still a window through which Iran can come back to the talks, and we can come back to mutual compliance with the agreement, and that would be the best result. But it really depends on whether Iran is serious about doing that,” he added.

Blinken said that if Iran chooses not to “engage in a meaningful way and get back into compliance,” then the US and the other countries in the agreement will look “at all of the options necessary to deal with this problem.” 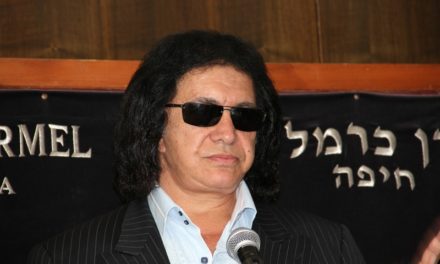 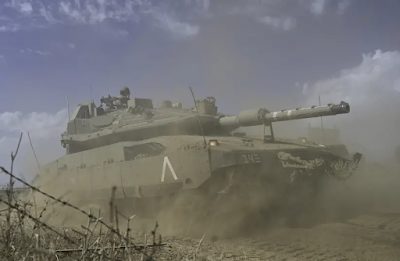 Israel’s Syria policy could be coming to new crossroads – analysis 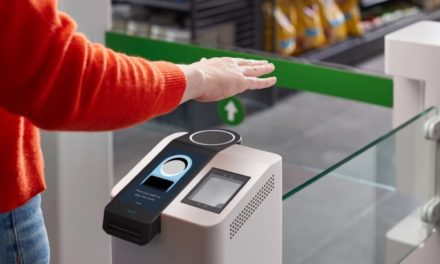 Amazon Wants Your Palm Prints but Lawmakers are Asking Why 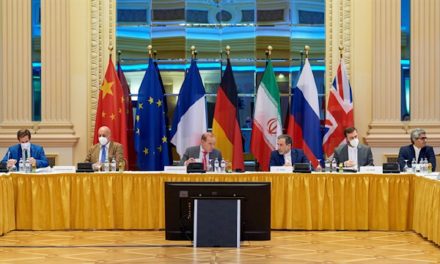 Moment of truth in Vienna as nuclear talks resume