US: We want nuclear talks with Iran to restart 'soon' 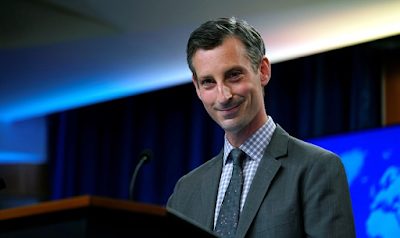 US State Department spokesman Ned Price said on Thursday the US wants nuclear talks with Iran in Vienna to restart “soon,” just days after Iran’s foreign minister said the country would “soon” return to table.

The negotiations were adjourned on June 20, two days after Ebrahim Raisi won Iran’s presidential election, and no date has been set for a resumption of dialogue.

Secretary of State Antony Blinken warned last week that time was running out for a return to the talks and the ball was in Iran’s court.

“We are now finalizing consultations on this matter and will soon restore our negotiations in Vienna,” he told reporters in Moscow after talks with his Russian counterpart Sergei Lavrov. 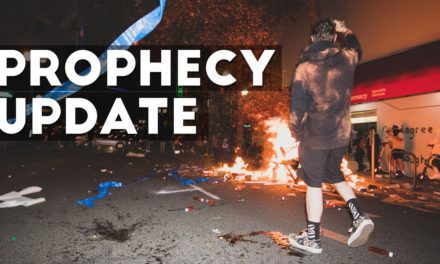 Dr. Fauci: Booster shot will be recommended for those with weakened immune systems

To Be a Transcendent Man.Better Think Again! 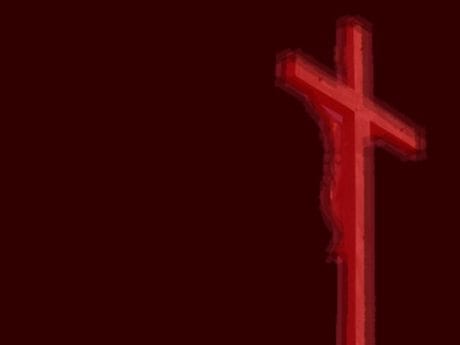