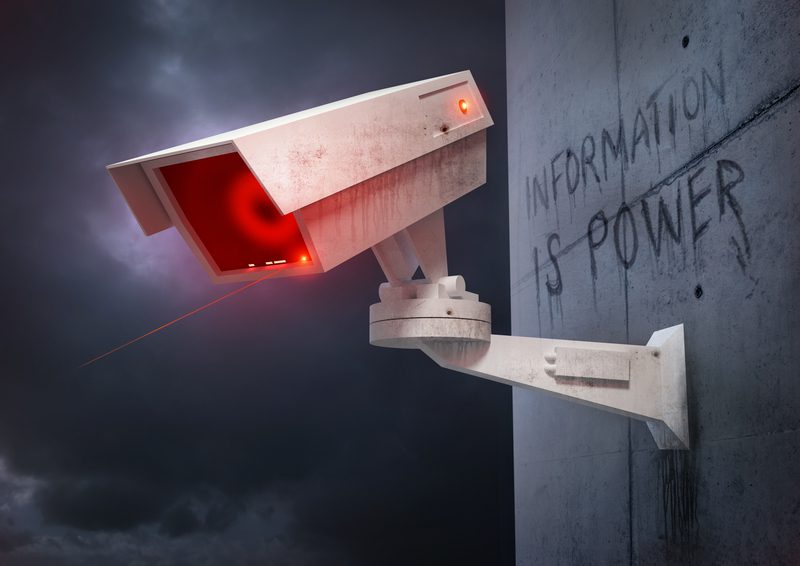 (by Matthew Guarigliavia | Electronic Frontier Foundation) – San Francisco Mayor London Breed has pulled a harmful ballot initiative that threatened to gut the city’s landmark 2019 surveillance oversight ordinance. This withdrawal followed intense community pressure, including a coalition letter signed by over 30 San Francisco community and civil rights organizations, including EFF and Electronic Frontier Alliance members Black Movement Law Project and Oakland Privacy. The mayor and the San Francisco Police Department recently used public fears of crime as justification to introduce the proposed ballot initiative, which would have created massive exceptions to the ordinance’s requirement that police get permission from democratically elected Supervisors before using […] 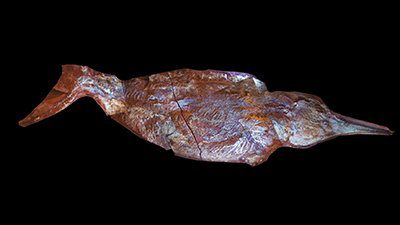 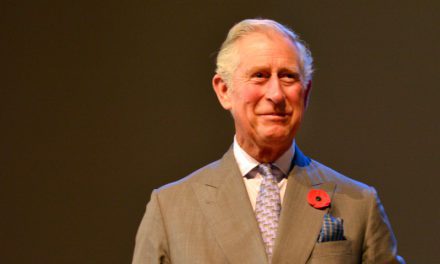 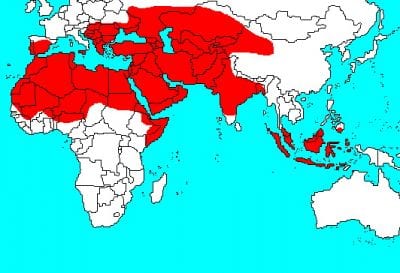