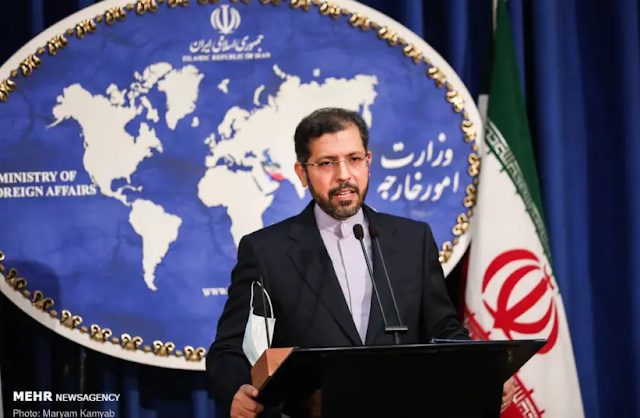 “The war with Israel has already started,” Iranian Foreign Ministry spokesman Saeed Khatibzadeh told Maariv. “Israel has carried out attacks that were intended to destroy our nuclear program for peaceful purposes. It murdered nuclear scientists and harmed the Iranian people. Iran is accused of terrorism, but there is no good or bad terrorist. The whole crisis in the region is Israel’s fault.”

Khatibzadeh later claimed that Israel had “done everything” to thwart the nuclear talks in Vienna and to cause conflict between Iran and the world powers. He accused the United States of “soft terrorism” by holding up medicine and starving the people of his country.
The Iranian spokesman said that Iran’s strategic decision to return to the seventh round of nuclear talks in Vienna had already been made and that its country had already announced this two weeks ago to the EU representative responsible for the talks.
Asked if he thought a return to the nuclear deal would prevent a military operation by Israel, the spokesman replied: “Israel has severely damaged our research and civilian system. There is talk of an Iranian nuclear threat, but Israel has hundreds of bombs, and it has never signed the Non-Proliferation Treaty.”
However, Khatibzadeh, who spoke at the World Peace Forum, said that “the region is tired of wars. We must find a new approach to solving the problems according to UN resolutions. All parties must show political will for an arrangement.” 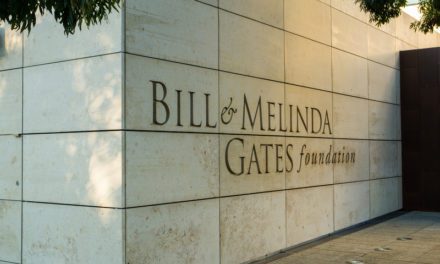 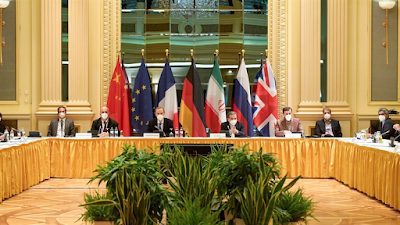 US envoy: We won't allow Iran to use talks to boost nuclear program 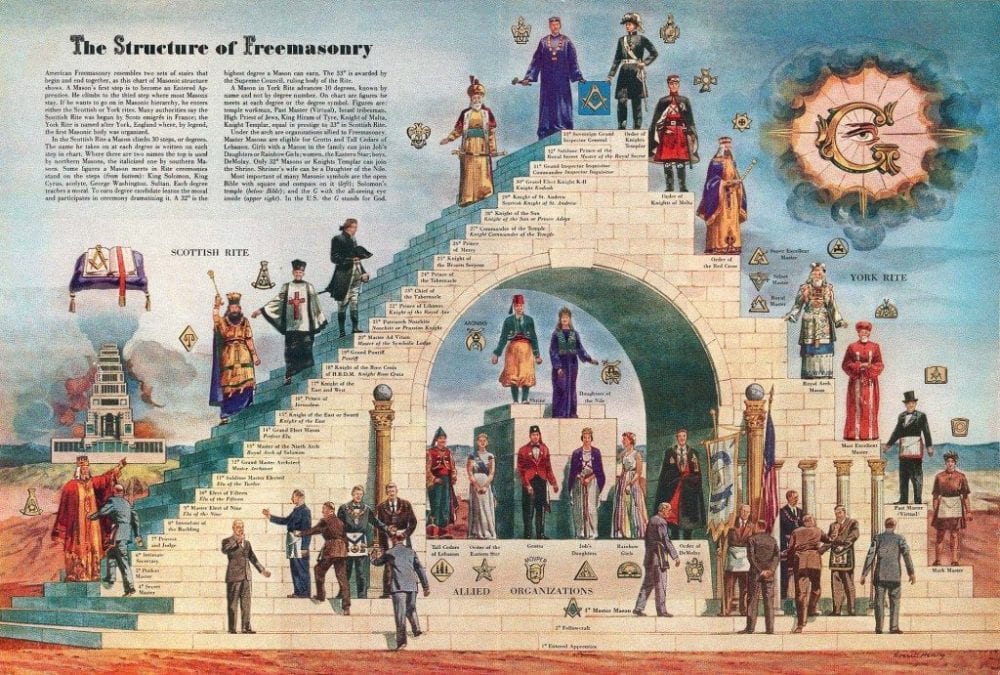