We watched this short documentary.  Ray Comfort has a way to ask penetrating questions that get to the heart of the problem and bring about a 180 in their politically correct shaped view.  A must see.  A new 33-minute documentary film titled 180 is changing public opinion on abortion 180 degrees in a matter of minutes, as author and film producer Ray Comfort  uses the new film to ask students a question that challenges their abortion views.

Titled to reflect the complete turnaround in the mindsets of all to whom the question is posed, the award-winning film shows eight “pro-choice” people, mostly college students, changing their stance to pro-life just moments after the question is asked in its entirety. It is Comfort’s hope that the documentary, releasing online September 26, will go viral once that happens. If the initial reaction is any indication, it will.

While skeptics of 180 say they can’t believe anyone would change his or her mind so quickly, Comfort accepts and even understands their disbelief, stating that he could hardly believe it himself when he first viewed the footage in the editing room. Initially, 180 was not the film he meant to produce. At the time, Comfort was taping interviews for a DVD to go along with a book on Hitler and the holocaust. In the course of the interviews, one question led to another, and the discussion led to abortion.

“It began with two male university students completely changing their minds about abortion when we asked them this one question,” he said. “We realized it wouldn’t be convincing to have only males speaking on the subject, so we took to the streets, asking that one particular question, and found that six women changed their minds from pro-abortion to pro-life in a matter of seconds. It was amazing.”

Comfort quickly recognized the film’s potential to open the doors of discussion. “I have held up pro-life signs. I have printed pro-life literature and spoken against abortion in pulpits and in my books, but I have felt that all my efforts were almost futile — that is, up until now. In 180 we have a nation changer.”

“Most of us know that we should be doing something to stop this horror, but the thought of protesting is a little unnerving, especially with the demonization of those who do so,” Comfort adds. “But here is something each of us can easily do — we can give this DVD out. We can pass them out on the streets, leave copies on park benches or on seats in malls or give it to the checkout lady at the supermarket. This isn’t hard to do, and it will save lives — perhaps millions of lives.”

Stacy Massey, the founder and president of Abortion Recovery InterNational, says the movie has made a huge impact on her and her ministry stands ready to help women who have had abortions who see the documentary.

“A few months ago, renowned author Randy Alcorn of Eternal Perspective Ministries, called our office to ask if we’d prayerfully consider being listed as a resource for those hurting after an abortion, who might be triggered after viewing the movie 180,” she says. “We agreed to review the production.”

“After being allowed to watch the movie in whole, I have to admit being quite taken back by the content. The movie looked as if it were shot in my home town of Huntington Beach. The pectoral background immediately made me feel as if I were there,” she added. “The people interviewed were typical of young adults roaming the pier and beach side setting I was so accustomed to. Yet Ray Comfort took an approach that none have yet taken in the pro-life movement. I was left utterly speechless.”

“‘If anything is going to change the direction of our nation (other than the testimonies of post-abortion men and women, this is it,’ I thought to myself,” Massey said.

Abby Johnson, who resigned her position as the director of a Texas Planned Parenthood abortion business, has also seen the film and said pro-life advocates “must check it out,” saying it is “one of the best things you will ever watch.”

The documentary is available for online viewing at www.180movie.com 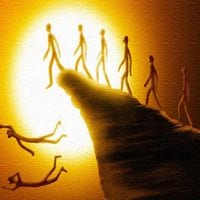 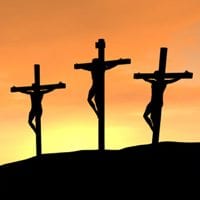 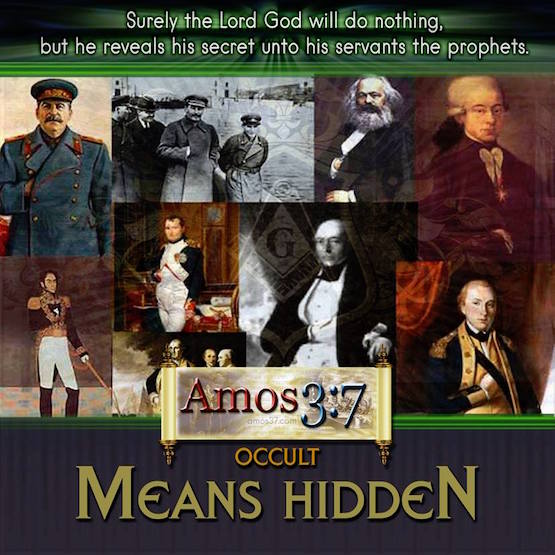