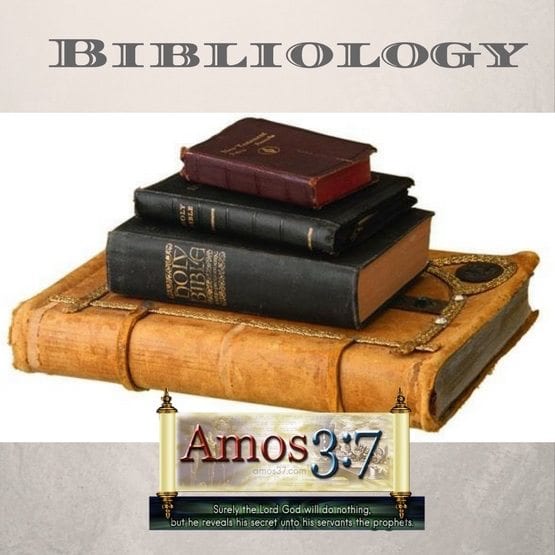 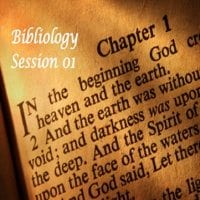 Matthew 20:29-34 As they were leaving Jericho, a large crowd followed Him. (30) And two blind men sitting by the road, hearing that Jesus was passing by, cried out, “Lord, have mercy on us, Son of David!” (31) The crowd sternly told them to be quiet, but they cried out all the more, “Lord, Son of David, have mercy on us!” (32) And Jesus stopped and called them, and said, “What do you want Me to do for you?” (33) They *said to Him, “Lord, we want our eyes to be opened.” (34) Moved with compassion, Jesus touched their eyes; and immediately they regained their sight and followed Him.

Bibliology – The Doctrine of the Bible

Bibliology Session 21 The Inerrancy of the Bible

The Inerrancy of the Bible

4. The errors of the healing of the blind

Mark 10:46-52 Then they *came to Jericho. And as He was leaving Jericho with His disciples and a large crowd, a blind beggar named Bartimaeus, the son of Timaeus, was sitting by the road. (47) When he heard that it was Jesus the Nazarene, he began to cry out and say, “Jesus, Son of David, have mercy on me!” (48) Many were sternly telling him to be quiet, but he kept crying out all the more, “Son of David, have mercy on me!” (49) And Jesus stopped and said, “Call him here.” So they *called the blind man, saying to him, “Take courage, stand up! He is calling for you.” (50) Throwing aside his cloak, he jumped up and came to Jesus. (51) And answering him, Jesus said, “What do you want Me to do for you?” And the blind man said to Him, “Rabboni, I want to regain my sight!” (52) And Jesus said to him, “Go; your faith has made you well.” Immediately he regained his sight and began following Him on the road.

Luke 18:35-43 As Jesus was approaching Jericho, a blind man was sitting by the road begging. (36) Now hearing a crowd going by, he began to inquire what this was. (37) They told him that Jesus of Nazareth was passing by. (38) And he called out, saying, “Jesus, Son of David, have mercy on me!” (39) Those who led the way were sternly telling him to be quiet; but he kept crying out all the more, “Son of David, have mercy on me!” (40) And Jesus stopped and commanded that he be brought to Him; and when he came near, He questioned him, (41) “What do you want Me to do for you?” And he said, “Lord, I want to regain my sight!” (42) And Jesus said to him, “Receive your sight; your faith has made you well.” (43) Immediately he regained his sight and began following Him, glorifying God; and when all the people saw it, they gave praise to God.

1. As he was leaving Jericho
2. A blind beggar
3. Your faith has made you well

5. The errors of what crime Christ was crucified for

Matthew 27:37 And above His head they put up the charge against Him which read, “THIS IS JESUS THE KING OF THE JEWS.”

Mark 15:26 The inscription of the charge against Him read, “THE KING OF THE JEWS.”

Luke 23:38 Now there was also an inscription above Him, “THIS IS THE KING OF THE JEWS.”

John 19:19 Pilate also wrote an inscription and put it on the cross. It was written, “JESUS THE NAZARENE, THE KING OF THE JEWS.”