Boris Johnson: Vaccine Won’t Stop The Virus Spread And Won’t Protect You Against Catching It! 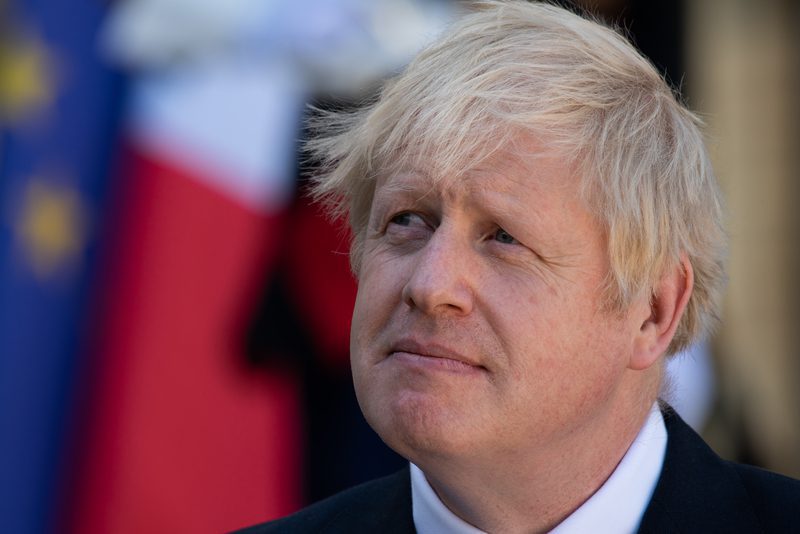 (by Addison Wilson | The True Defender) – UK Prime Minister Boris Johnson publicly stated something that we have already known. The vaccine won’t prevent infection and virus transmission. This Friday, Johnson told the reporters that if you are fully vaccinated, you have protection against severe illness and death, but it doesn’t mean that you won’t catch the disease or pass it to others. Indeed his blows away any argument for vaccine passport. It doesn’t follow science. Boris continued speaking about the booster shots and how awesome there were. He stated, “So the message is that the boosters are fantastic. The […] 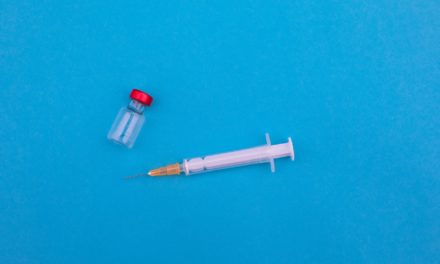 No mercy for anti-vaxxers 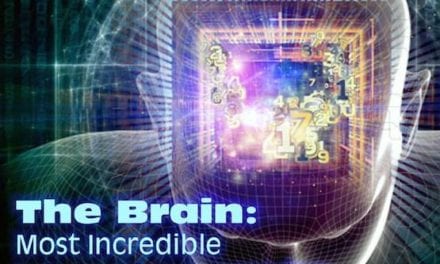 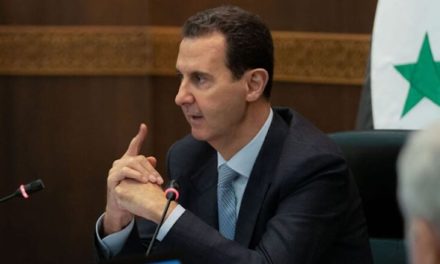 US shifts towards accepting Assad regime. Israel is caught unawares