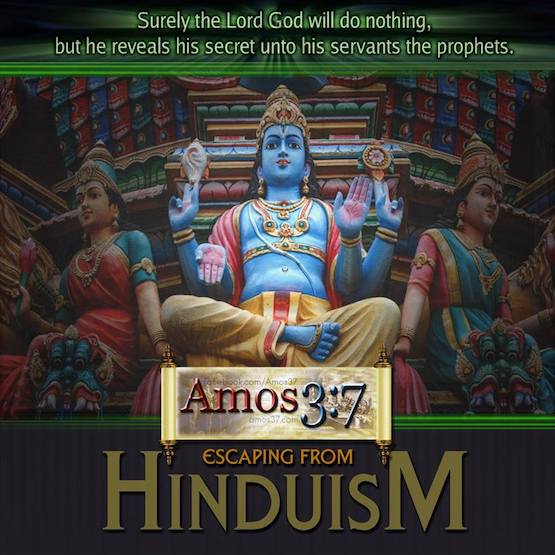 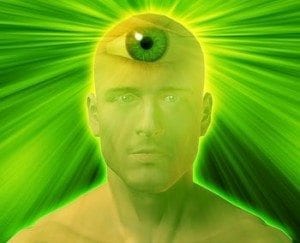 Has America become Hindu? Discover how deep Hinduism has influenced the post-modern world with guest Caryl Matrisciana on the show Christ in Prophecy.  See Caryl Matrisciana who grew up in India and knows and loves the Hindu people.  What do they believe and how is that effecting America in general and how is it slipped into the Church?  The Beetles visited India and brought something better than drugs…  The methodology of mystical practices used to arose the “snake” in you.  Hmmm.  See video attached.

For we have not followed cunningly devised fables, when we made known unto you the power and coming of our Lord Jesus Christ, but were eyewitnesses of his majesty.  2 Peter 1:16

Recently I met a lady who said she’d received Jesus Christ as her personal Saviour and considered herself “saved”. She also embraced the practice of Yoga which she thought was merely physical exercise and not connected to Hinduism/Eastern Mysticism. She believed all gods of all religions to be equal to the God of Christianity. She attended a mega, Emergent Church and was aware it didn’t satisfy her spiritual needs but didn’t understand that her hunger was because she wasn’t being fed daily spiritual Bread: that the feeding of Scripture for her daily well-being wasn’t being encouraged from the pulpit. She didn’t realize the lack of knowledge of the Word of God was completely starving her soul, spirit and very life.

I was touched by her humanitarian heart motivated to support missionary outreaches that cared for the poor and fed the hungry and the infirmed. As I learned more about her she explained she was converted from a moderate Muslim background and was from Iran. She was a passionate, outspoken fighter for the rights of the impoverished and sought freedom for all. As our conversation continued, I used the open door of opportunity to explain there is a way that seems right to man in its embrace of broadness and “oneness” of all spirituality. I explained that not all churches teach Biblical Truth and not all who call themselves Christians obey God’s command to evangelize nations and make disciples (Matt. 28: 18-20). I explained there are many in the big business of religion because it attracts wealth and financial riches. I explained there is a difference between many who believe themselves to be “saved” yet who haven’t repented of sin or understood the necessity of being Born Again as described by Jesus to Nicodemus (John 3:1-21).

We ended with her volunteering to come visit the Calvary Chapel I attend. Driving home I was thankful how God brings people across our paths who don’t even know they are in the midst of apostasy, spiritual deception and seduction, yet they realize their hunger. I saw the importance of staying alert to the lost and being always ready to lead them to the Word of God’s satisfying Bread, Jesus Christ. Although the following link of information is several years old (click for link to featured pdf doc) I thought it a vital and valuable reminder that we are in the midst of intense religious manipulation by false shepherds/teachers who many times in the name of Christianity promote New Age teachings and use the powerful tool of media to brainwash.. 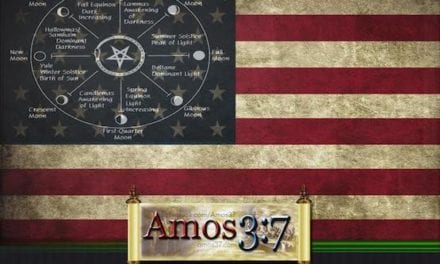 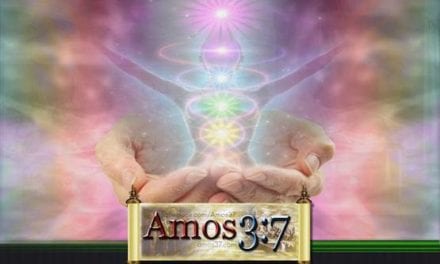 The Truth About ReIki 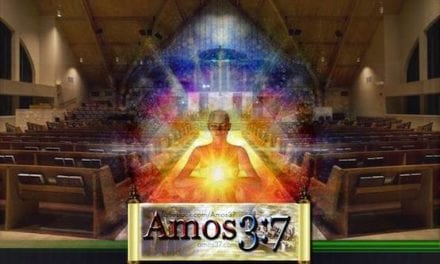 Eastern Mysticism in the Emergent Church