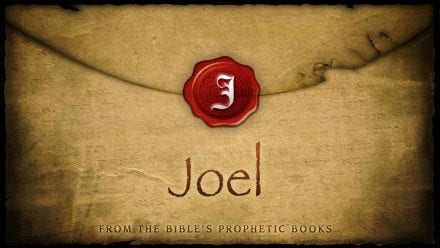 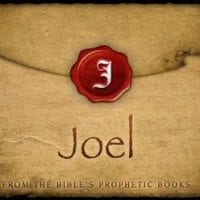 Brief Summary: A terrible plague of locusts is followed by a severe famine throughout the land. Joel uses these happenings as the catalyst to send words of warning to Judah. Unless the people repent quickly and completely, enemy armies will devour the land as did the natural elements. Joel appeals to all the people and the priests of the land to fast and humble themselves as they seek God’s forgiveness. If they will respond, there will be renewed material and spiritual blessings for the nation. But the Day of the Lord is coming. At this time the dreaded locusts will seem as gnats in comparison, as all nations receive His judgment. 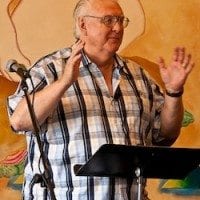 Hope for Today was founded by Dr. David Hocking in the fall of 1995. David was born in Long Beach, CA and after High School, attended Bob Jones University in Greenville, SC, where he graduated with a B.A. in Bible, Greek, and Ancient History. After college, David attended Grace Theological Seminary in Winona Lake, IN, where he received his M. Div. degree in Biblical Studies. David also continued graduate studies and received a Doctor of Ministry degree as well as a Ph.D. degree in Biblical Studies and languages. David also received a Doctor of Laws degree, being honored by Biola University.

David has focused in his ministry upon Bible Prophecy, especially as it relates to God’s plan for Israel.