Session 10 of 24  Are you ready for a detailed yet thoroughly enjoyable study of the most profound book ever written?  The Post Exile History of Israel.  Ezra, Nehemiah, Esther Covered.

Using sound scientific facts, historical analysis and biblical narrative, acclaimed teacher Dr. Chuck Missler weave together a rich tapestry of information – providing an accurate understanding of Scripture’s relation to itself, to us and to the world at large.

Examine the heroic tales of Exodus, the lasting wisdom of Proverbs or even the enigmatic imagery of Revelation with the simple, scripturally sound insights and fresh perspectives found in “Learn the Bible in 24 Hours.” Whether you want to explore some of the less-discussed nuances of Scripture or you need a comprehensive refresher course on the Bible’s themes and stories, “Learn the Bible in 24 Hours” is a great guide.

Dr. Missler combines his life-long love of Bible teaching with more than 30 successful years in the business world and distinguished military career to bring you this unique perspective for attaining Biblical knowledge. In just 24 hours you can have a rock-solid foundation for a lifetime of spiritual enrichment.

Enhance your study with the “Learn the Bible Workbook” (to be used in conjunction with the audio/multimedia materials as an aid to study).

Like the series and want to share with your Church Group, Home Fellowship, Family or Friends.  DVD sets & workbooks available here.

The Book of Ezra: The Rebuilding of the Temple

Cryus II (“the Great,” 559-530 B.C.) was the founder of the Achaemenid
Persian Empire. Cyrus’ father, Cambyses I (600-559 B.C.), was king of
Anshan, a region in eastern Elam (Persia). His mother was Mandane, a
daughter of Astyages, king of Media (585-550 B.C.). When Cambyses
died in 559 B.C., Cyrus inherited the throne of Anshan and, after unifying
the Persian people, attacked his father-in-law, the weak and corrupt
Astyages. (The Median general Harpagus, whom Astyages had previ-
ously wronged, deserted the king and brought his army to the side of the
young Cyrus.)

Astyages was soon captured and the Persians took the capital city of
Ecbatana in 550 B.C. without a battle. (This was also to be the result at

Babylon 11 years later.) Cyrus succeeded in welding the Medes and
Persians into a unified nation. that continued for two centuries until the
time of Alexander the Great (331 B.C.).

The Book of Nehemiah: The Rebuilding of the City

Although Esther comes after Nehemiah, its events antedate Nehemiah
by about 30 years. Esther made possible the work of Nehemiah: Except
for her, Jerusalem might never have been rebuilt, and there might have
been a very different story to tell to all future ages. If the Hebrew nation
had been wiped out 500 years before it brought Christ into the world, it
might have made a gigantic difference in the destiny of mankind! No
Messiah for a lost world…  See pdf file at bottom of page to see complete notes: Hour 10

The Book of Esther: “Something Hidden”

Persia was an awe to the ancient world and Xerxes I is the Ahasuerus
of Esther: Khshayarsha, Greek translation: Xerxes; Hebrew:
Akhashverosh; English: Ahasuerus. Xerxes dishonored the remains of
the heroic Spartan, Leonidas. He cut a canal through the Isthmus of

Athos for his fleet (!) but his bridge over the Hellespont was destroyed
by a tempest just after completion. Blindly enraged, he commanded 300
strokes of a scourge to inflicted on the sea, and a pair of fetters to be
thrown into it at the Hellespont; and then had the builders beheaded.

Pythius, the Lydian, offered a sum equivalent to 5 ½ million towards
expenses of a military expedition; Xerxes so impressed that he returned
the money accompanied by a handsome present. When requested that
he spare just one of Pythius’ sons from the expedition (the eldest), as
sole support in his declining years, Xerxes ordered the son cut into
pieces and the army to march between them.

Book of Esther: He was just the despot to dethrone Queen Vashti for
refusing to expose herself before his tipsey guests; he was just the one
to consign the Jewish people to be exterminated; and then swing to the
opposite extreme of sanctioning Jewish vengeance on thousands of
other subjects.  See pdf file at bottom of page to see complete notes: Hour 10 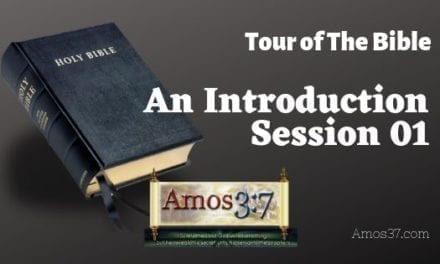 Tour of The Bible Session 01 Video 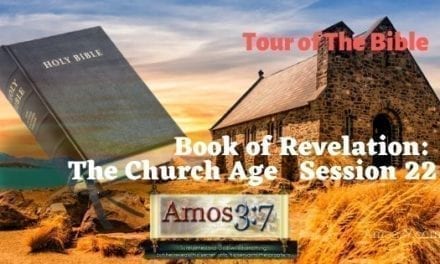 Tour of The Bible Session 22 Video 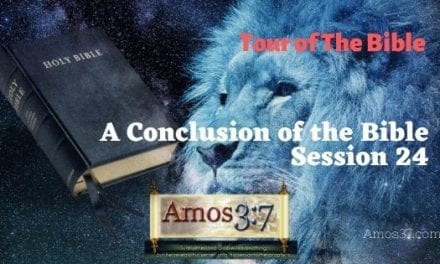 Tour of The Bible Session 24 Video 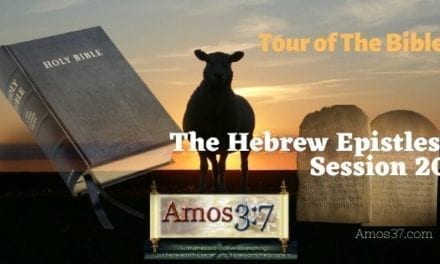 Tour of The Bible Session 20 Video