Triskaidekaphobia the Fear of Friday the 13th 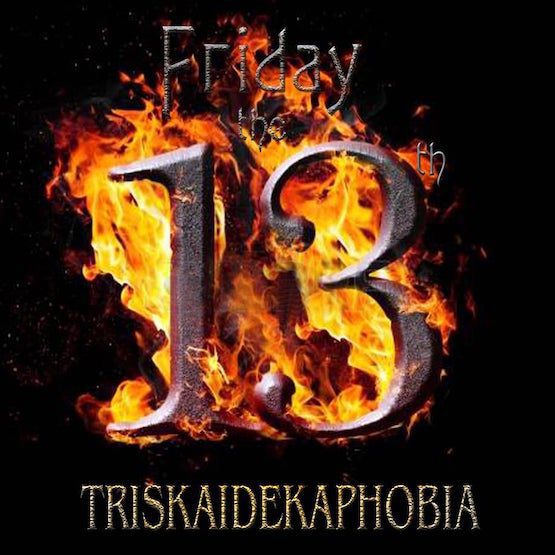 If you are concerned about today’s date – Friday the 13th – then you may be suffering from a mild case of Triskaidekaphobia – an irrational fear of the number 13.

If you are afraid to go out of the house today, then you probably qualify as a full-blown triskaidekaphobic.

The basis for Triskaidekaphobia is rooted in the superstition that the number thirteen is unlucky. But the fear is of the number itself – thirteen floors, thirteen chapters, thirteen in an address, and when combined with a Friday, fear of a date.

In numerology, twelve is considered the number of completeness. There are twelve months in a year, twelve hours on a clockface, twelve Apostles, twelve tribes of Israel, twelve in a dozen, twelve days of Christmas, a calendar day is two twelve-hour periods.

Combine them, and for triskaideckaphobics, it is scary, indeed. Indeed, the fear of Friday the thirteenth is so common it has its own clinical name; friggatriskaidekaphobia.

Others don’t really seem to belong in the ‘irrational fear’ category at all.

For example, ballistophobia, or the “fear of bullets”. Nothing irrational about that. Stygiophobia, or, the “fear of hell” – that sounds like the most rational fear of all.

For the past two decades, the gay rights agenda has used the word homophobic to marginalize its opponents as both irrational and fearful. Its effectiveness as a tactic is self-evident.

The quickest way to cut off all discussion is to label one side ‘homophobic’ because by definition, there is no point in attempting rational debate with an irrational person.

As a tactic, it was so effective that it was immediately adopted by defenders of Islam and Sharia Law.

To be labeled an “Islamophobe” is to be marginalized as outside of mainstream thinking; a cowering, quaking, ignoramus irrationally fearing that which he does not understand.

But Islamophobia has a lot more in common with ballistophobia than it does geniophobia.

If you know what I mean.

Phobias are all about fear and fear, interestingly enough, is almost always related to the future. Fear of a situation getting worse, or fear of the continuation of an unacceptable situation, fear of future consequences to present actions, fear of the unknown.

People aren’t afraid of events that have passed. Fear of present events, such as being a passenger in a doomed aircraft as it is on its way down, relate more to the future collision than the present ride. During a crisis, one is too busy to be afraid.

George Hegel was a philosopher who developed a dialectic, or developmental process, for governing in the absence of popular support for a particular agenda. (Hegalian Dialectic = What Christians Need to Know)

Traditionally, this dimension of Hegel’s thought has been analyzed in terms of the categories of thesis, antithesis, and synthesis. Here’s how it works in summary:

Antithesis: Identify the root cause, and stir up panic and fear of the crisis situation.

Synthesis: Offer as a solution to the problem the policy or program a societal shift which would have been impossible to impose upon the people without the proper psychological conditioning achieved in stages one and two.

Fear is what the Hegelian Dialect is designed to harness.

Prophetically speaking, the Bible divides the last days into two distinct periods — the period of fear, and the period where those fears are realized.

In the period leading up to the Rapture, the Bible warns of fear — “men’s hearts failing them for fear, and for looking after the things which are coming upon the earth…” Jesus says at one point.

After the Rapture, those fears are realized with the revelation of the antichrist and the unfolding of the Tribulation Period.

For Christians living in this present time, the Lord tells us to “fear not.” That seems odd, given the horrors of the Tribulation.

Yet the Bible says that the Church has found grace in the eyes of the Lord and is deemed righteous in its generations by the washing of regeneration and the renewing of the Holy Ghost.

In distinguishing the period of fear from the time of fears realized, Jesus told His disciples that it would be as it was in the time of Noah and Lot.

It is an interesting choice of patriarchs. Note they share a single distinguishing characteristic, apart from which, they have nothing in common.

Lot dwelt in the city of Sodom with his family. God withheld judgment on the city until after Lot and his family were safely evacuated.

“But the same day that Lot went out of Sodom it rained fire and brimstone from heaven, and destroyed them all.” (Luke 17:29)

The Bible says that “Noah found grace in the eyes of the LORD” and that “Noah was a just man and perfect in his generations and Noah walked with God.”

God withheld judgment on the earth until Noah and his family were safely aboard the Ark.

How does this relate to the Church? The Church is justified and therefore judicially perfect in its generations from Christ to the end of the Age of Grace.

“There is therefore now no condemnation to them which are in Christ Jesus, who walk not after the flesh, but after the Spirit.” (Romans 8:1)

The days of Noah and Lot are the days in which God delivered those to whom He extended His grace and delivered them from judgment.

Fear-mongering is the order of the day. The times ahead will be fearful times at best, but what is fearful for the world should be cause for celebration for the Church.

“Be not afraid of sudden fear, neither of the desolation of the wicked, when it cometh. For the LORD shall be thy confidence, and shall keep thy foot from being taken. (Proverbs 3:25-26)

It’s a scary world, but we are only in it, not of it. Don’t let being scared scare you into thinking your faith is weak. Think how terrified you would be if the Holy Spirit wasn’t bearing witness to your spirit — right now where you sit — that you are a child of God?

Sit back, be still for a moment, and reflect how that promise is fulfilled, almost invisibly, in your own walk with the Lord…“For the Lord shall be thy confidence, and shall keep thy foot from being taken.”

Trust in the promise — it will continue to be fulfilled in our lives — sit back and witness the Holy Spirit at work in you.

Let fear drive everybody else.

This Letter was written by Jack Kinsella on May 13, 2011. (Omega Newsletter Archive)

The Occult & The Number 13 Meaning (Rebellion)

As we have repeatedly stated, the Satanist believes that numbers contain inherent power. Thus, they literally order their lives by occult numerology – such numerology also is a key component in astrology, another system of divining that Satanists observe very closely. The occult calendar is divided into four (4) segments of 13 weeks each. 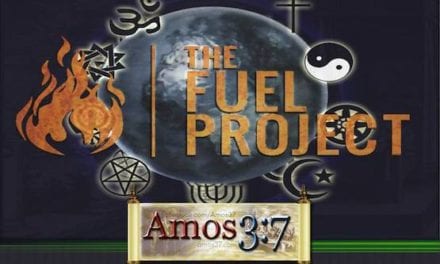 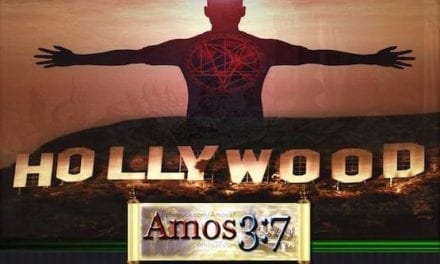 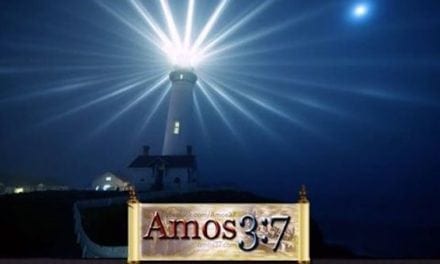 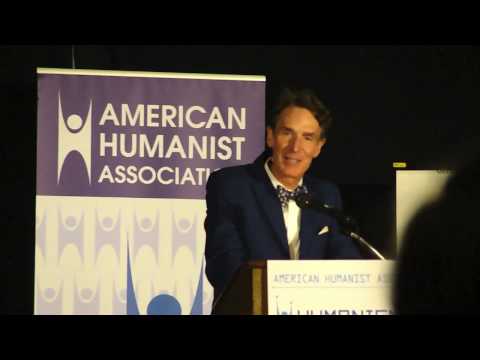