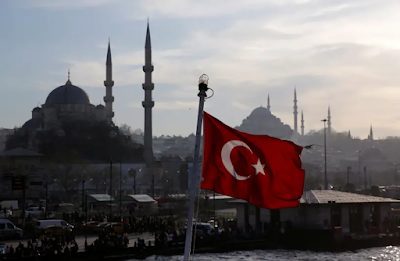 Turkey is threatening a new military offensive in northern Syria aimed at the Kurdish minority in Tel Rifat. These are Kurds who were ethnically cleansed from Afrin by Turkey and its extremist Syrian allies in 2018.

Turkey has tried for years to redirect the Syrian rebels to fight Kurds. In October 2019, Turkey pressured the US to withdraw from Syria and attacked Kurdish areas. Ankara has also worked with Russia and Iran in Syria.
Now there are concerns that Turkey wants a new green light to attack areas in Syria. It hosted Germany’s leader Angela Merkel recently and likely sought her support for an offensive. In addition, Turkey has said it wants to buy US F-16s, hoping that dangling cash in front the US will distract from warmongering in Ankara.
What are regional media saying? Iran is concerned and thinks that there are “dangerous developments” afoot in northern Syria.
“For the first time in seven years, Syrian and Russian forces have targeted the road between Bab al-Hawi and Sarmada on the northern outskirts of Idlib,” Iran’s Tasnim media says. “This means that Russia and Damascus have sent a fiery message to Ankara and announced that they are ready to go to the last point of the Syrian border with the Turkish border.”
Iran believes that the Syrian regime and Russia, which are both partners with Iran, could seek to push out the extremists in Idlib who are linked to Hayat Tahrir al-Sham, which was previously al-Qaeda in Syria. Also, Damascus wants to secure the strategic M4 road. “This attack carries another message, and that is the economic message. Turkey is not living up to its commitments with Russia to reopen the Aleppo-Latakia International Road, known as M4, especially as it improves the economic situation in Syria,” says Tasnim.
“Field evidence indicates the beginning of Turkish military operations to seize control of the Kurdish town of Tal Rifat, north of Aleppo,” the report says. “Turkish planes have issued leaflets calling for an imminent attack and urging residents to move to clear the city of Kurdish armed elements.” Turkey claims that “terrorists” have attacked Turkish positions and blames the PKK.
What does Iran think is happening? “Russia and the Syrian army broke the equation in northern Syria by targeting Sarmada in order to prevent Turkish forces from moving to take control of Tal Rifat, especially since Russia does not repel the attack on Tal Rifat.” This puts in place a potential equation or dirty deal in which the regime trades Tal Rifat for parts of Idlib. However, it is not clear if this will happen.
Northern Syria will be the center of a fierce battle that will destroy all previous understandings to draw new equations and plans for domination.
“Russia blames Turkey for not fulfilling its obligations from the beginning,” the report says. “Drones flew from Idlib to attack the Russian Hamim base in Latakia. Moscow has also taken military action against armed groups in northern Syria, and perhaps Moscow has opened the hands of Kurdish groups close to it to launch operations against Turkish forces on Syrian soil.”
This means that Iran thinks Moscow is using Kurdish fighters for leverage. “Either the equation in Idlib changes completely with the war, or by returning to the negotiating table and a new agreement.” The recent meeting between Erdogan and Putin in Sochi, as the Russians have said, has been tense and no agreement has been reached on any agreement, Iran thinks.
Clearly, Iran is watching closely. Turkey has previously been close to Iran and Russia on Syrian issues, preferring to work with them against the US. But diminishing returns for the AKP-led government in Ankara, and fears that it is losing popularity at home, may motivate a new war by Erdogan. 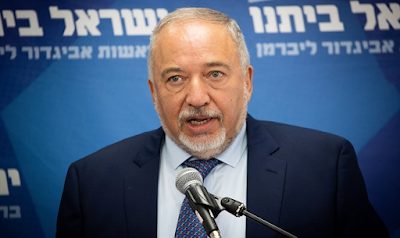 Liberman: A confrontation with Iran is only a matter of time 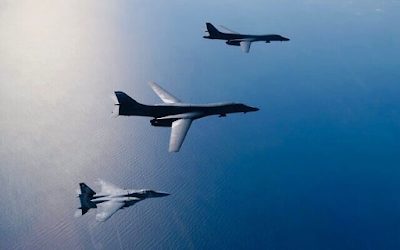 For 2nd time in a month, IDF fighter jets escort US bombers through region 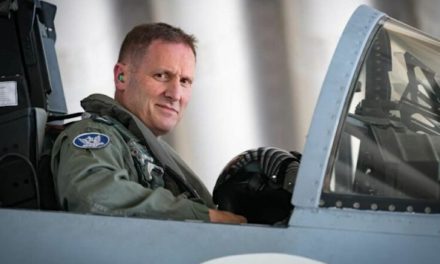