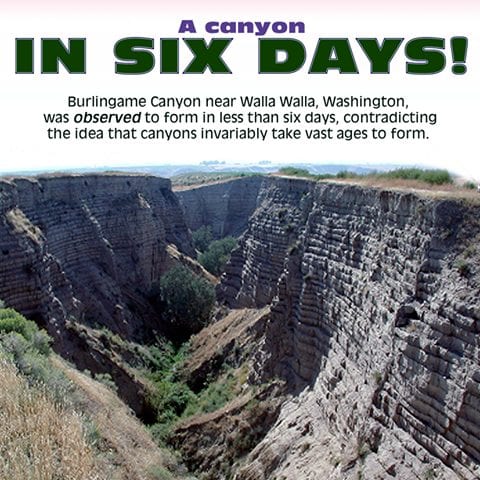 In order to determine what has happened in the past geologists study the current process and use these observations to determine how rock layers came to cover our planet. Before the 1800’s, geology was dominated by an acknowledgment that a worldwide flood was the cause of these rock layers.

This changed when the founders of modern geology, James Hutton and Charles Lyell, succeeded in replacing this interpretation with the belief in uniformitarianism.

Uniformitarianism is the belief that slow-and-gradual processes, like we see today, account for the geologic features of our planet. It also assumes that there has never been a massive and rapid accumulation of sediment caused by a worldwide catastrophe. Charles Darwin was heavily influenced by this type of thought when he extended the concept of slow and gradual geological change to include slow and gradual biological change. In the last 30 years, many geologists have come to accept as fact that the past has seen rapid geological changes far surpassing anything we see happening today. However, the geological community still clings to the belief that there have been millions of years between these catastrophes.

Foundational Assumptions of The Creation Model

The foundational assumption of the creation model is that there has been a worldwide flood in the recent past. If this assumption is correct, there should be evidence for this event. A worldwide flood would have caused massive destruction of plant and animal life followed by a re-deposition of this bio-matter and sediment. This would result in enormous fossil beds at locations throughout the planet. This is exactly what the fossil record reveals.

One criticism of the creation model is the lack of a natural model which duplicates the processes happening during this alleged flood. However, in 1980, the explosion of Mt. St. Helen’s in Washington provided just such a model. When Mt. St. Helen’s exploded an estimated 18 billion cubic feet of rock, ash, dirt, steam, and melted snow flowed down the side of the mountain at estimated speeds at 90 mph. This and subsequent ash flows laid down as much as 600 feet of sediment on the north face of the mountain slope. In essence, a massive flood event was modeled for the scientific community.

The sediments laid down during the violent mud and ash flows were not a homogenized mixture but rather a series of finely layered horizontal strata. They look quite similar to the horizontal layers of rock which can be observed in road cuts as you travel our interstate highways. These types of horizontal bands of rock strata are often assumed to indicate millions of years of earth history, but Mt. St. Helen’s has provided geologists with a scale model of how this same type of horizontal strata could be laid down rapidly by flowing water.

Subsequent to the Mt. St. Helen’s explosion, a new river canyon was formed in one day (March 19, 1982) as backed up water broke through the newly deposited sediment. This canyon is 100 feet deep and looks amazingly like a 1/40th scale model of the Grand Canyon. Had no one been present to see this area form, we might assume that the small stream presently located at the bottom of the canyon had cut the canyon over millions of years. This is the story that most of us have been taught about the Colorado River and the Grand Canyon. Many geologists are now coming to acknowledge that just as the Toutle River canyon at Mt. St. Helen’s formed rapidly, the Grand Canyon was also formed over a short period of time by a massive flow of water. 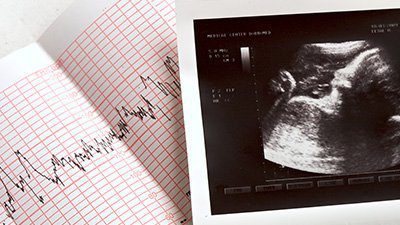 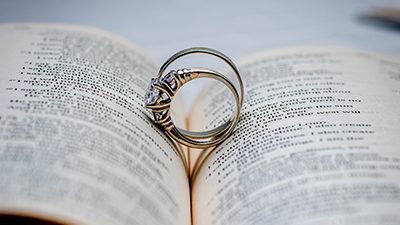 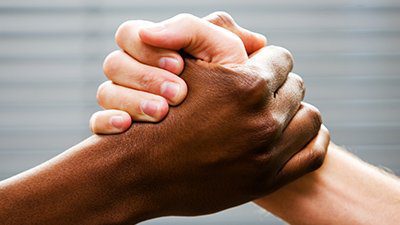 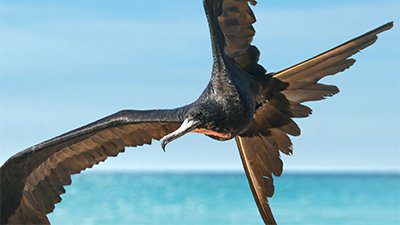