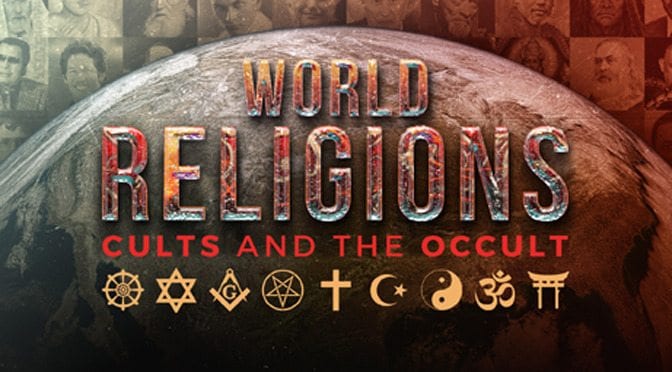 History and Origins of The New Age

There’s a lot of confusion in the world about religion, and what the right path is. Whether it’s Judaism, Christianity, Islam, etc., there must be an absolute path to take since all religions are diametrically opposed to each other. Is it one God? Or many gods? Are all the names equating to the same spirit? Or is it all a mixed bag of confusion? Since God is not the author of confusion, this series will make it absolutely clear by unraveling the truth behind each and answering the hard questions.

With so many belief systems and the heart of man trying to fill a void that only God can fill, some people find themselves involved in strange spiritual groups that sometimes lead to awful consequences. Some of these cults are ran by people who really believe that they are God. Could you be involved in a cult? Have you been deceived by a pseudo form of Christianity? Have you been told that you can become your own god? Well this series also covers the controversial topics of cults and why there are so many in the world today.

Satanism, witchcraft, sorcery and so on. We’ve all heard of these from one time to another. With the continuing rise of Neo-Paganism, it should be no surprise that the occult is flourishing in these last days. If you want a better understanding of this dark belief system then this series is for you. The war in the spirit realm is very real and you need to be equipped to deal with the realities. We’ll go behind the secret teachings, history and practices, leaving you totally informed. -Get a Life Media

The major goal of the New Age Movement is to bring peace to the world upon entering the Age of Aquarius. This will be accomplished primarily through the leadership of “the Christ” (also known as “Lord Maitreya”), who will supposedly come to teach us to live at peace with each other. Some of the other stated goals of the movement are to establish a World Food Authority, World Water Authority, World Economic Order, and an entirely New World Order. It should be noted here that one of the requirements for a person to enter the New Age is that he or she will have to take what is known as a “Luciferic Initiation,” a kind of pledge of allegiance to the Christ of the New Age and to the New World Order. The primary goals of the movement then, are to prepare the world to receive the Christ and to enter the Age of Aquarius, thus establishing the New World Order. -New Age Movement 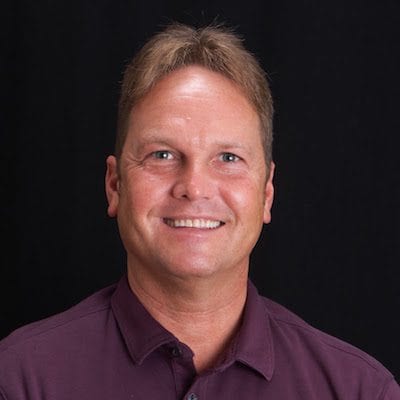 Pastor Billy Crone is the Senior Pastor of Sunrise Baptist Church in Las Vegas, NV. He is married to his lovely wife Brandie and they have two wonderful children, Rebecca and Billy. Pastor Billy is also a gifted author, counselor, conference speaker and teacher, and a frequent guest on radio talk shows, television programs and a frequent speaker at Bible prophecy conferences.