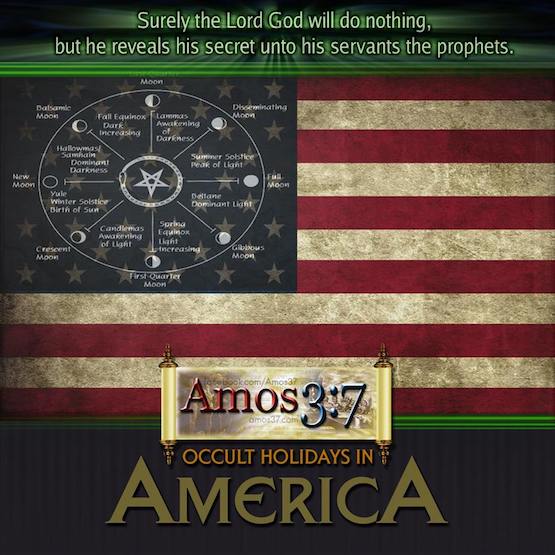 Doc begins by demonstrating how the Illuminati effected the change in our calendar and how that change has affected a dramatic change in our everyday lives. The Illuminati copied heathen holidays from Satanism and then just gave them Christian names. You will be shocked to realize how very pagan our annual celebrations are! You will be shocked to realize how most of the symbols used in our holidays originated within Satanism.  Video presentation.

Revealing The Pagan Holidays in The Church 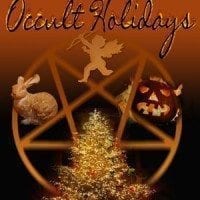 Doc covers the following pagan holidays most of which America fervently celebrates. 1) America’s Occult Calendar — Marquis reveals how our entire calendar is patterned after Illuminism, from January 1 through December 31! 2) Valentine’s Day/Groundhog Day 3) St. Patrick’s Day 4) Easter 5) Beltaine – May 1 – May Day 6) Halloween (Samhain) 7) Christmas (Yule) With pagan holidays spread throughout the calendar year, you have time to warn your friends and relatives of the dangers of practicing these holidays. Nearly 3 hours long.

Too many Christians are enthusiastically celebrating Luciferian holidays, thinking they are Christian. Once you understand how very pagan America and the rest of the Western world has become, you can see how God’s judgment cannot be far behind. 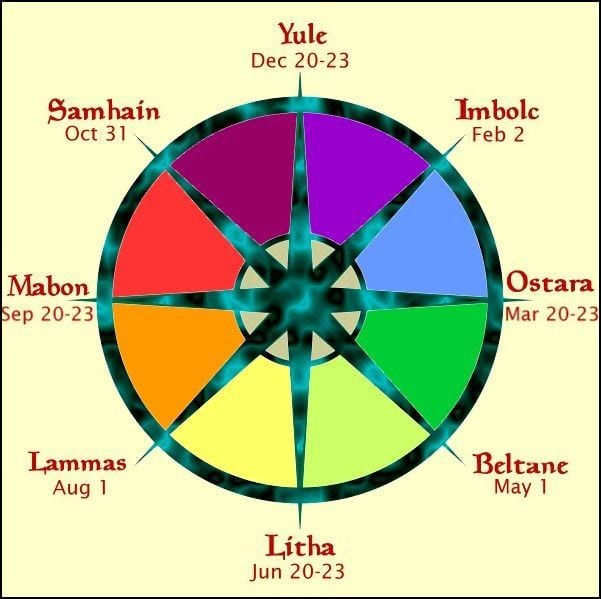 Joseph “Doc” Marquis was raised a child in the international occultic group known as the Illuminati and was involved in some of the most unspeakable acts known to mankind as a result of his generational involvement and membership. For 20 years, he was trained as an Illuminist and attained the rank of Master Witch (3rd level). As a result of God’s sovereignty and mercy, Doc, an Illuminati witch (more accurately, a witch involved in the Illuminati), became surrounded by caring Christians who presented him with the Gospel. Confronted by God’s Word and love, he opened his heart and mind.

On April 15, 1979, Doc became a Born-Again Christian, forever severing his ties with the Illuminati. He now devotes his life to traveling across the country and using various public forums to expose the Illuminati and its long-kept-secret secrets, even at the threat of death, based on an oath he swore to the Illuminati. He educates the public of and about the occult. This former Illuminati witch will provide all the answers to all of those novice witches, beginner wiccans, and others involved in the occult realm, who really need to know the truth about the path they have chosen to follow. 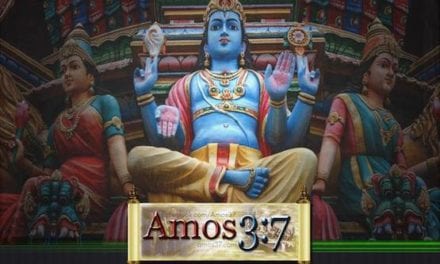 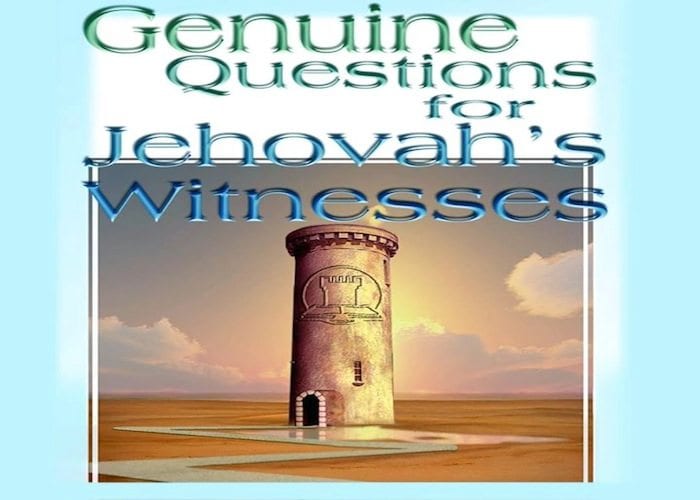 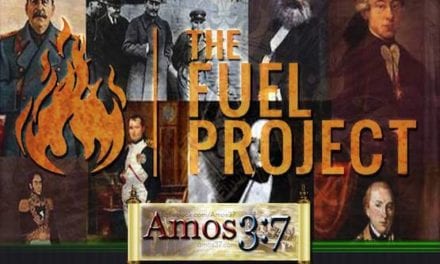 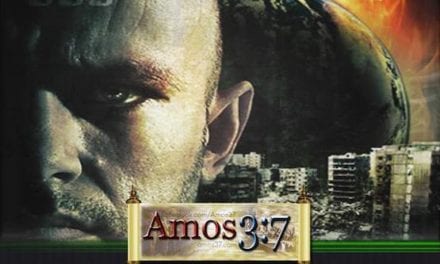