The FUEL Project- Section 6 A War of Words 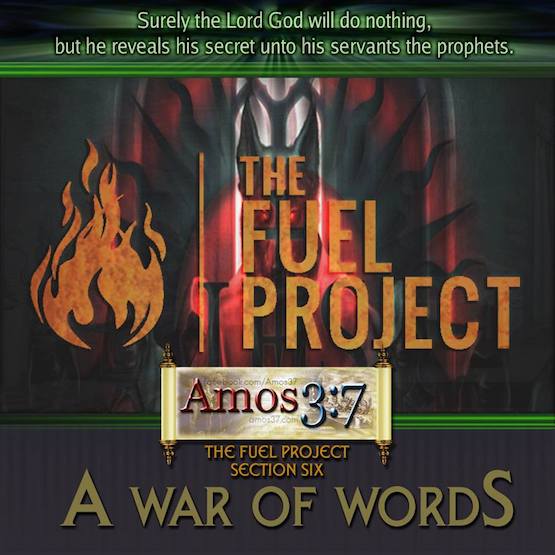 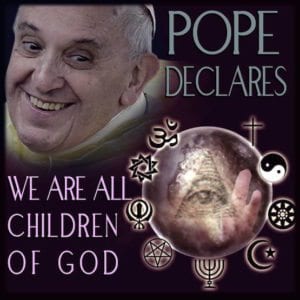 The FUEL Project- Section 6 of 12 A War of WordsThe Reformation (where men started to openly challenge the heresies & corruption of the RCC) combined with the invention of the printing press allowed people to hear the truths of the word of God and break away from RCC tyranny. The Bible then began to be printed in common languages. Although the RCC attempted to burn any copy it found as well as execute those involved in providing the translations, the RCC’s control over its empire began to slip. The history of early Bible translations is discussed.  A hard look at The Jesuits & their mission.

If anyone teaches otherwise and does not consent to wholesome words, even the words of our Lord Jesus Christ, and to the doctrine which accords with godliness, he is proud, knowing nothing, but is obsessed with disputes and arguments over words, from which come envy, strife, reviling, evil suspicions, useless wranglings* of men of corrupt minds and destitute of the truth, who suppose that godliness is a means of gain. From such withdraw yourself.  1 Timothy 6:3-5

The FUEL Project- Section 6 A War of Words

The “enemy” is not a person or even a group of people for we wrestle not against flesh & blood.  The “enemy” is Satan who exerts himself as a spiritual force against that which is of God.

Part 31 – The Information War I
The Reformation (where men started to openly challenge the heresies & corruption of the RCC) combined with the invention of the printing press allowed people to hear the truths of the word of God and break away from RCC tyranny. The Bible then began to be printed in common languages. Although the RCC attempted to burn any copy it found as well as execute those involved in providing the translations, the RCC’s control over its empire began to slip. The history of early Bible translations is discussed.

The discussion on the development of Bible versions continues to be outlined here. Henry the VIII broke from the RCC and founded the Church of England or the Anglican Church – including its own English Bible – and the monarchs of England became head of this church. However, when Queen “Bloody” Mary came to power, she attempted to bring England back under Roman authority, burning at the stake anyone thought to be a Protestant. The Reformers were allowed to return to England after the reign of “Bloody” Mary ended.

In 1582, the RCC surrendered their fight against a Latin-only Bible and created its own English version, but based singularly on the already proven corrupt Latin Vulgate translation. In many ways, the Church of England is a sister to the RCC in origin, doctrine, and practice, even to the point of persecuting protestants against the church as had the RCC. Although Satan – through the RCC – attempted to establish a hierarchy of knowledge to limit people’s knowledge of God and keep them dependant upon that organization, he failed yet again. The Reformers were killed, but because of their moral courage, the RCC stronghold was broken. 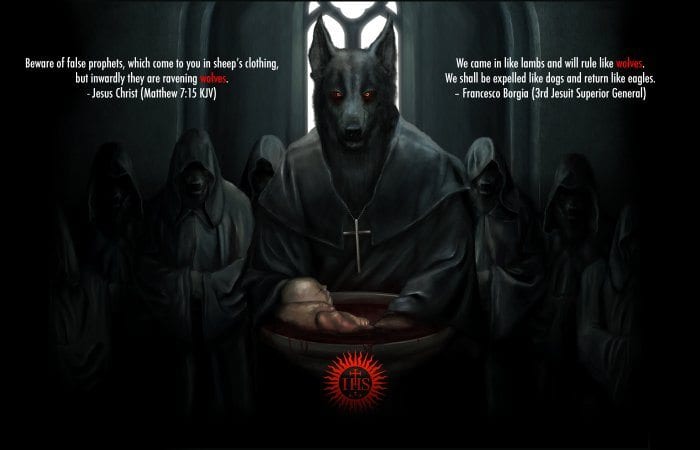 As the Reformation threatened to take away the power of the RCC, they established a counter reformation to nullify it and reassert its dominance. Therefore the Council of Trent was held to “clean-up” the RCC and reaffirm it as the only true church of God. Fundamental to this movement was the establishment of new religious orders, including the Society of Jesus or as they are commonly called the Jesuits.

The founder of the Jesuits was Ignatius Loyola. Loyola eventually dedicated his life to an Asherah in a Benedictine monastery in Monserrat and later moved to live in a cave. Like Muhammad, Loyola received demonic visitations in the cave after he spent some time in self-mutilation, claiming that a figure in the shape of a serpent gave him revelation about the secret doctrine of the Catholic church. It is said that Loyola had mystic powers after this time. Loyola and 6 companions formed the initial brotherhood of the Society of Jesus, and he became its first Superior General of the order. Their goal was to reestablish the dominance of the RCC, and eventually, that organization saw the need for such a military order to fight against the work of the Reformation and it became a recognized arm of the RCC.

Loyola ritualized his actions in the cave which led to the demonic visions as something called the “Spiritual Exercises”.  Every Jesuit was required to go through this initiation. By the end of this process, the Jesuit’s mind would be broken and brought into complete subjection to his superiors and the order. According to their constitution, the Jesuit superiors could even command a Jesuit to sin to further their goals for the Supreme General was to be seen as the vicar of Christ just as the pope is to the RCC laity. Even today, the Spiritual Exercises are promoted within “Emergent Christianity” by individuals such as Tony Campolo.

The Jesuit Oath commits each member to do any and all of the following in furthering the goals of the pope:

The full Jesuit oath may be read here.

The Jesuit is assured that he will never have to be accountable and is absolved of all personal responsibility – even before God – for any act committed to obeying the commands of those higher up in the hierarchy.

The Jesuits figured out that controlling education went long ways to controlling information among the masses and therefore set-up various institutions of education worldwide to mold the “minds and souls of men”. However, as a number of European governments grew to resent the Jesuit influence, they began to loose favor. Under pressure from European monarchs, the RCC abolished the Jesuit order in 1773. 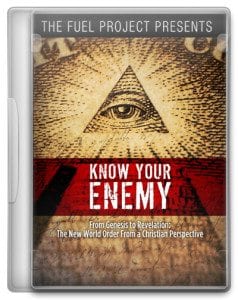 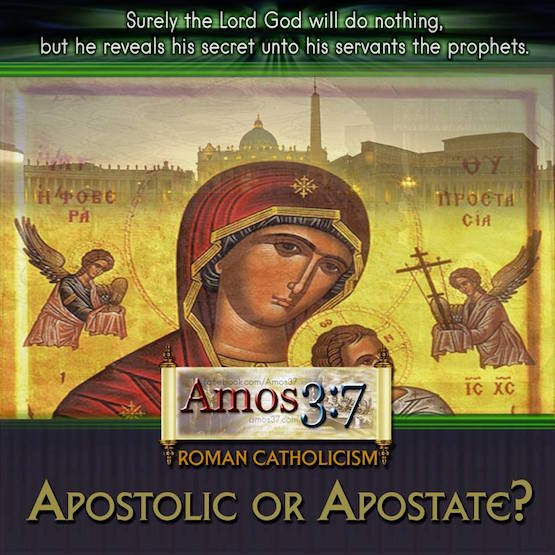 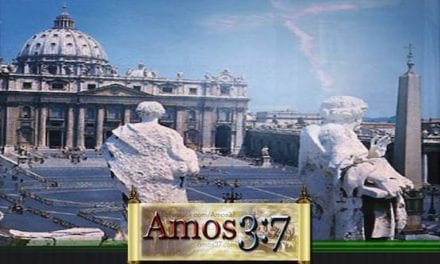 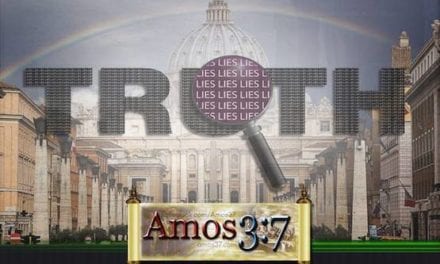 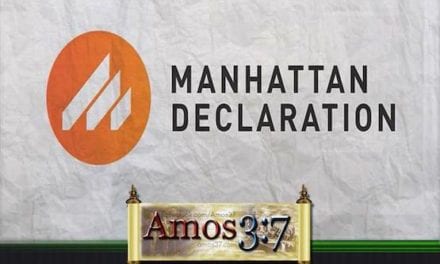